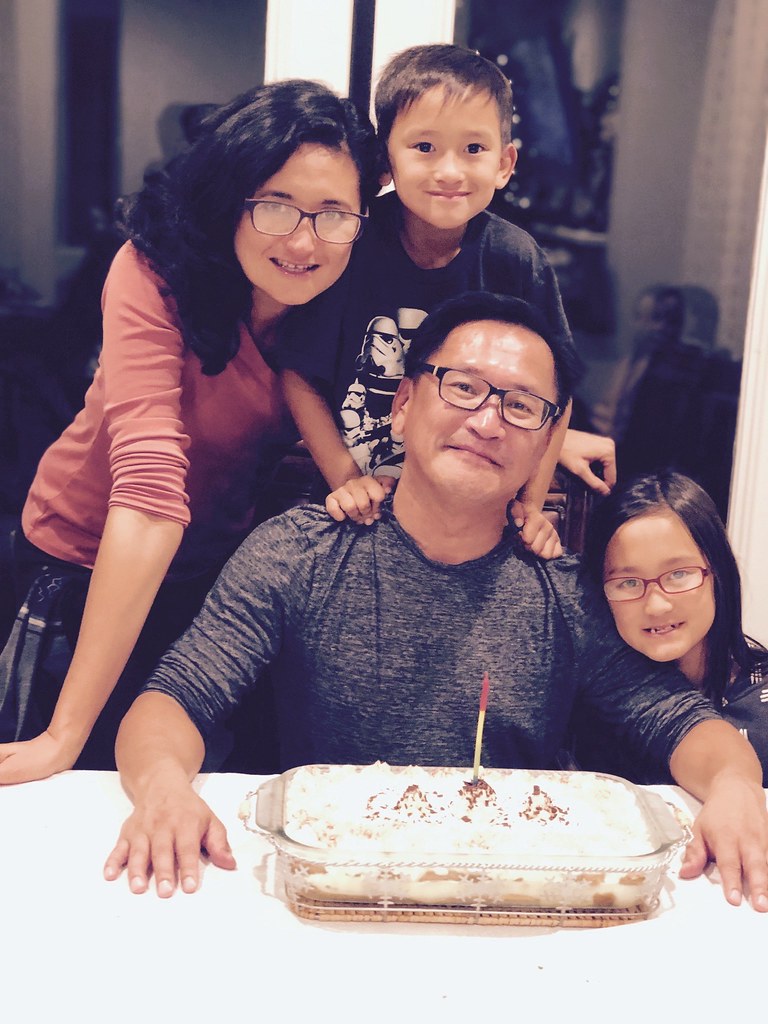 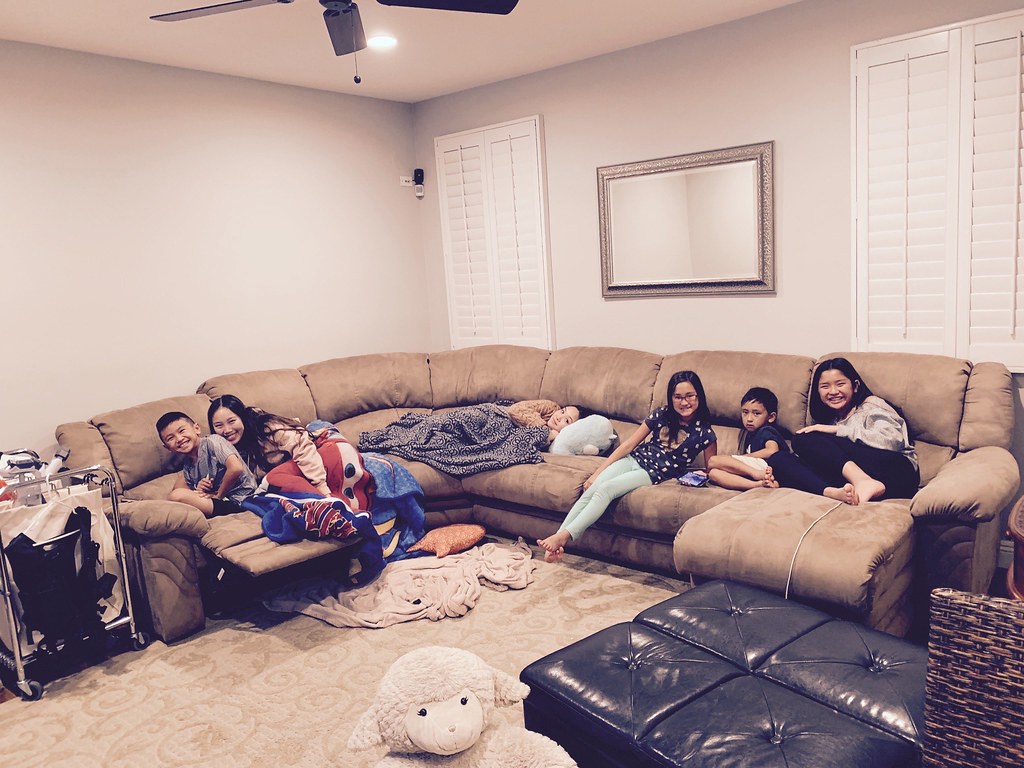 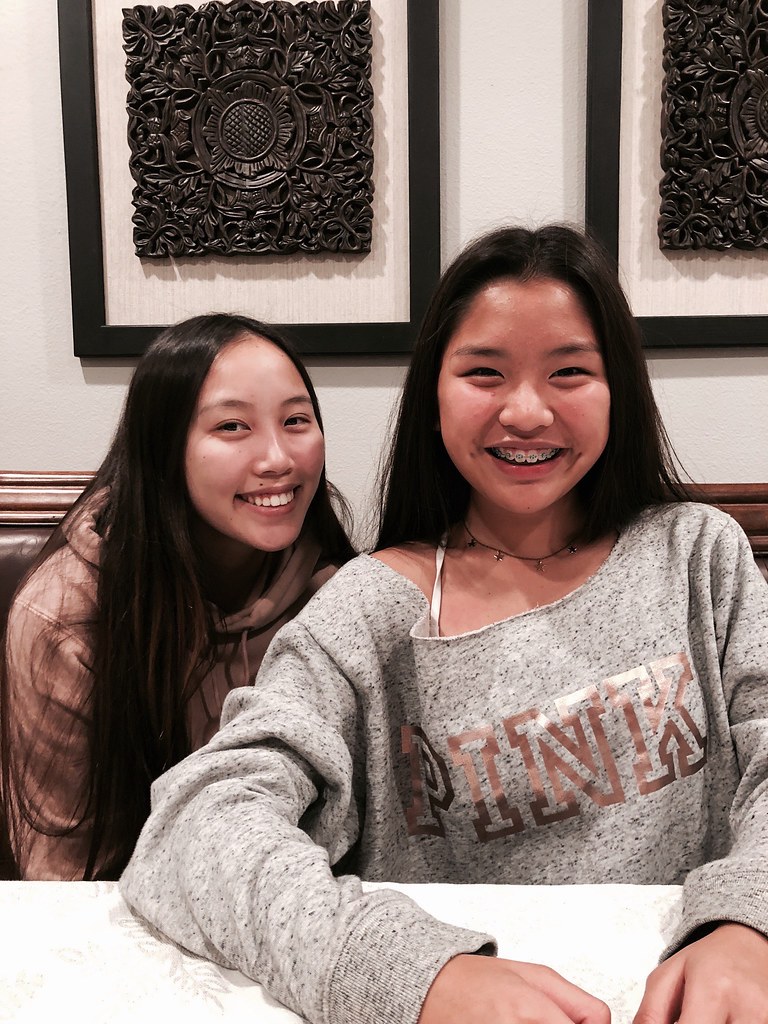 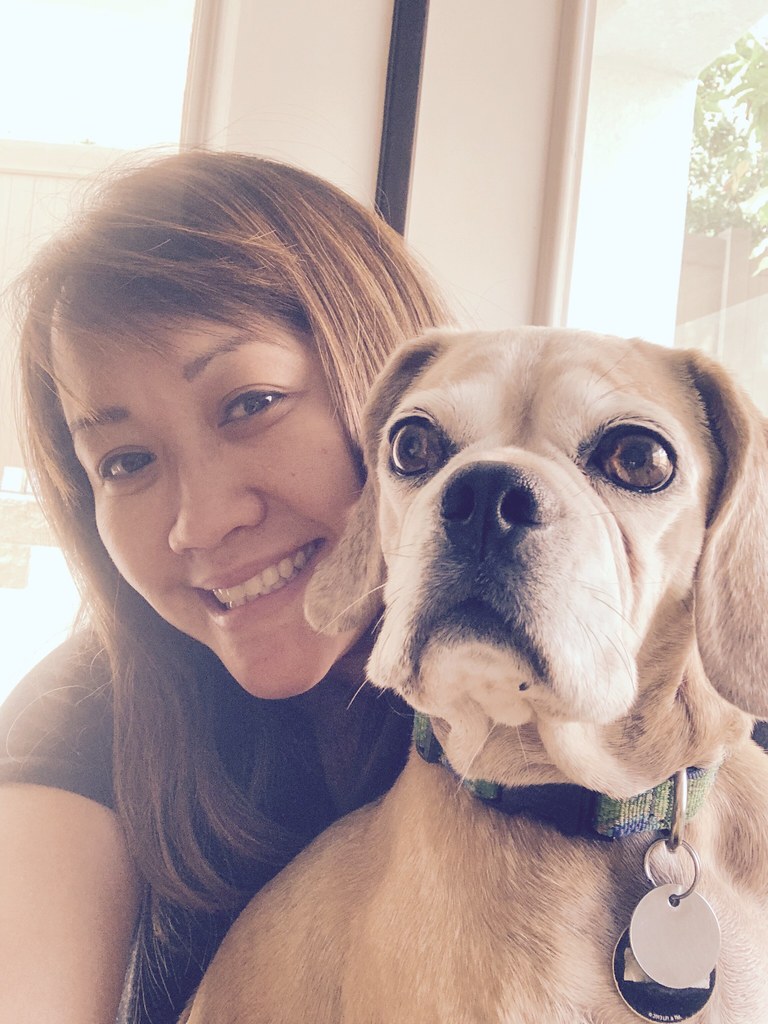 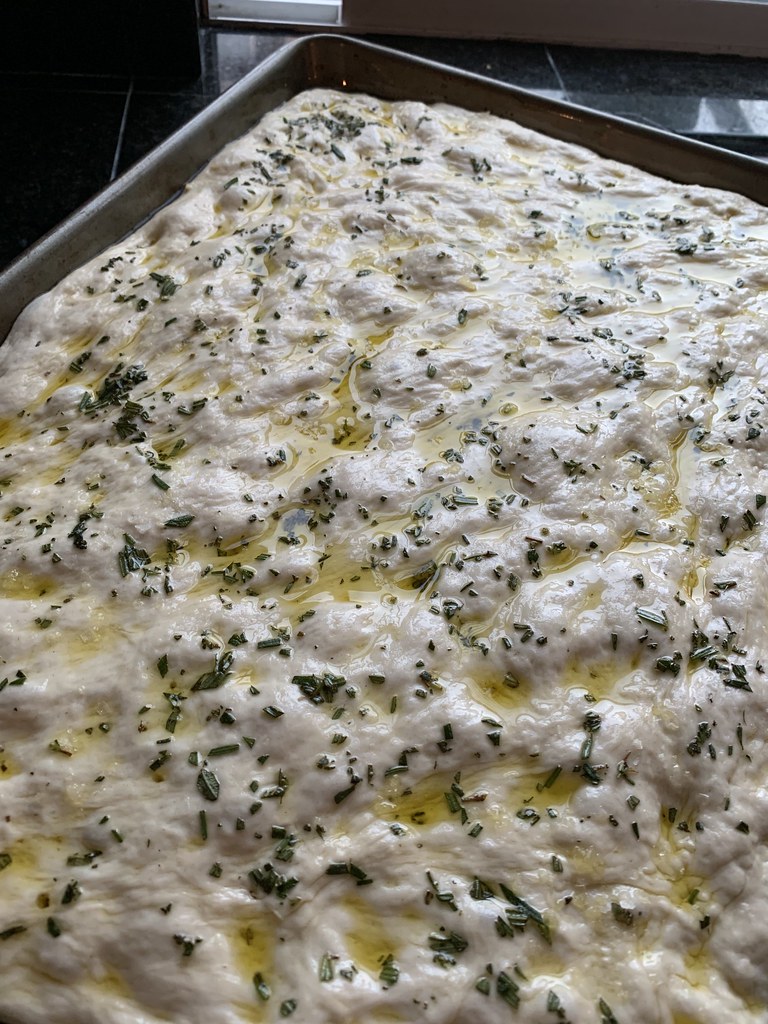 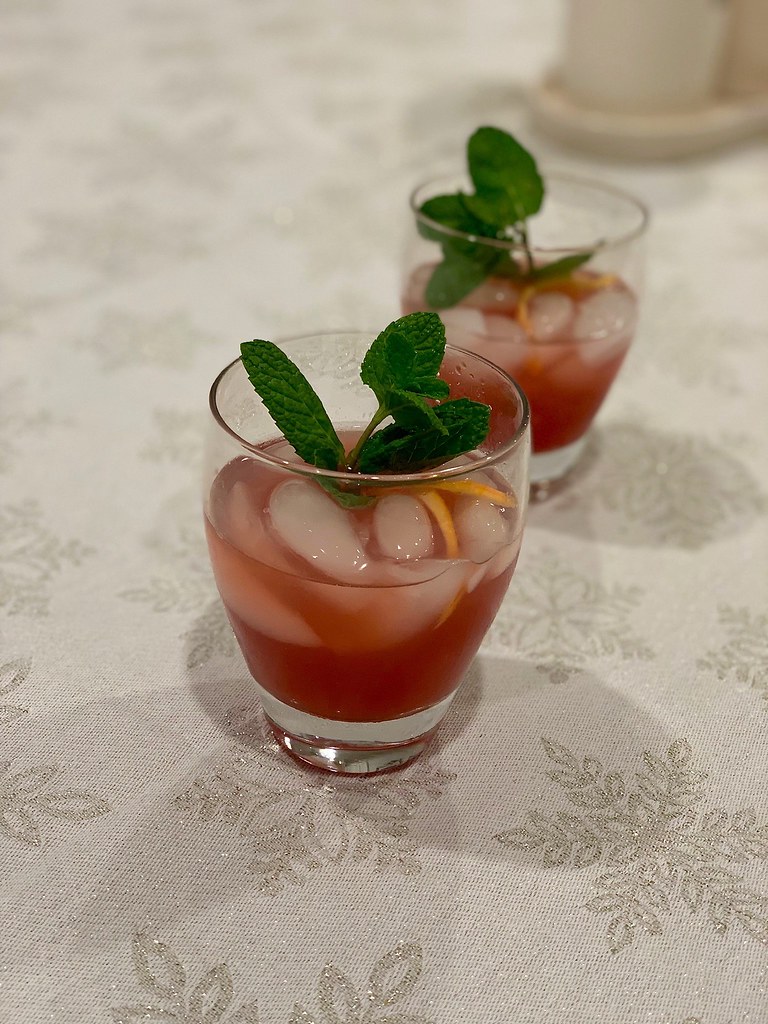 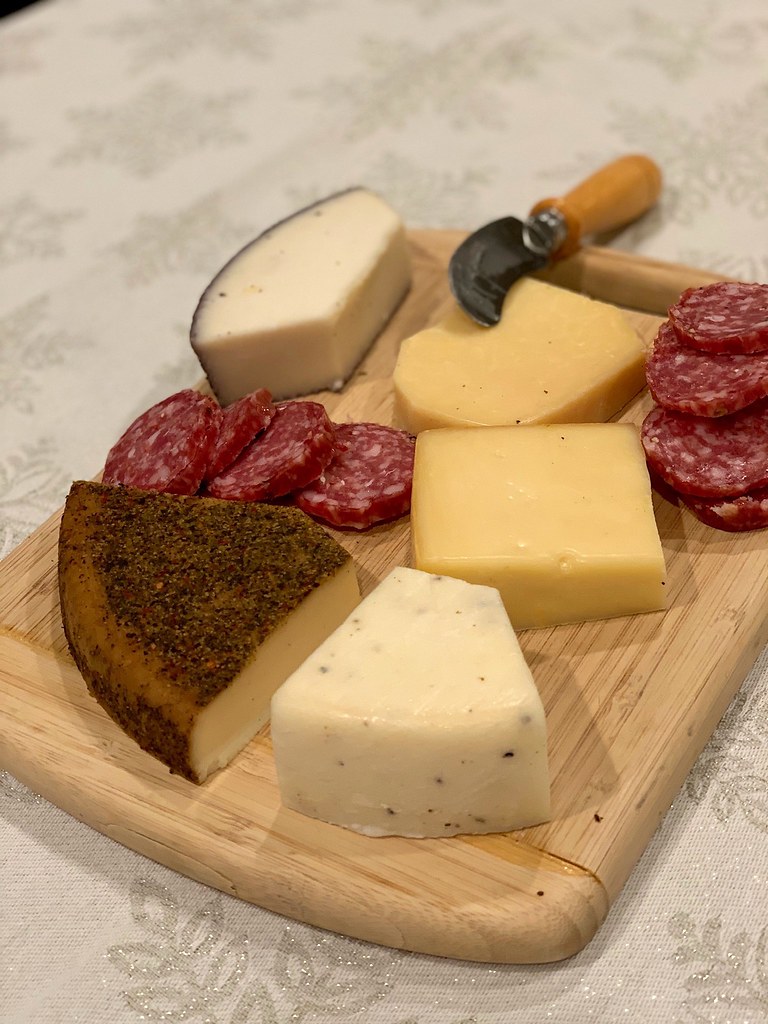 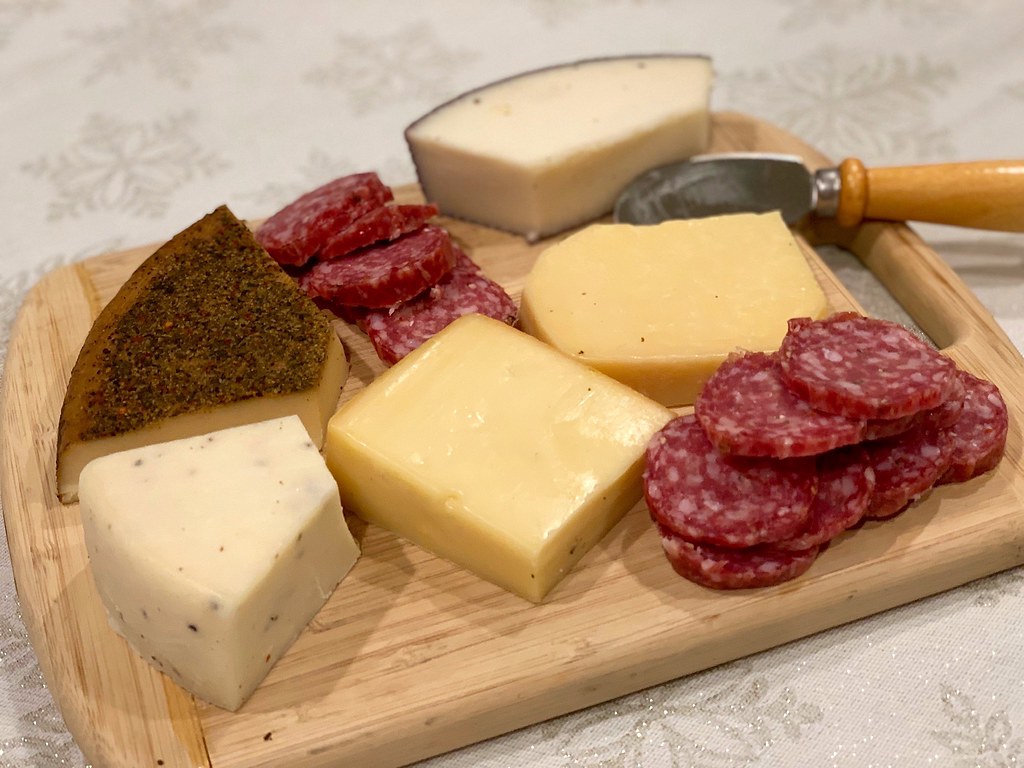 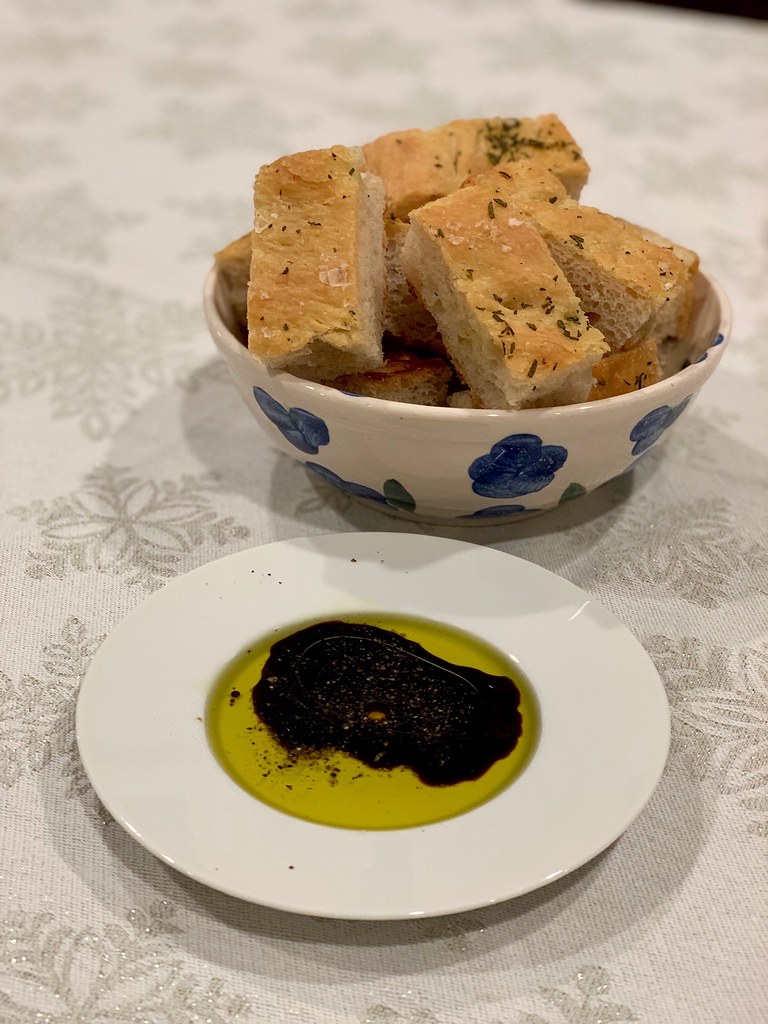 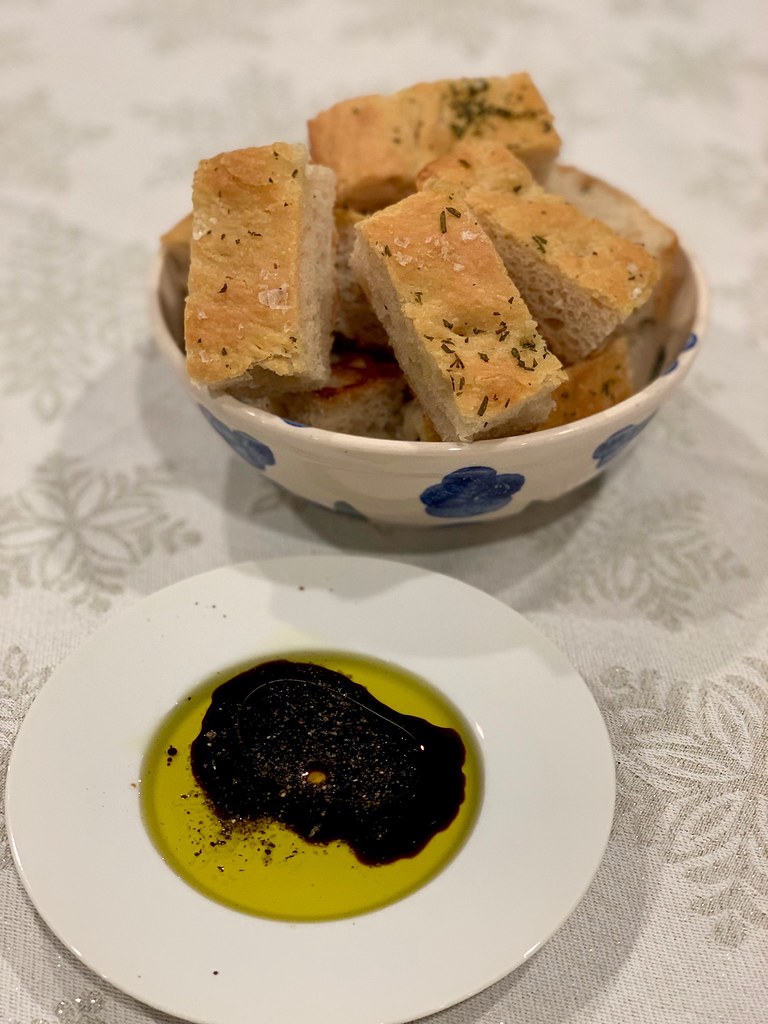 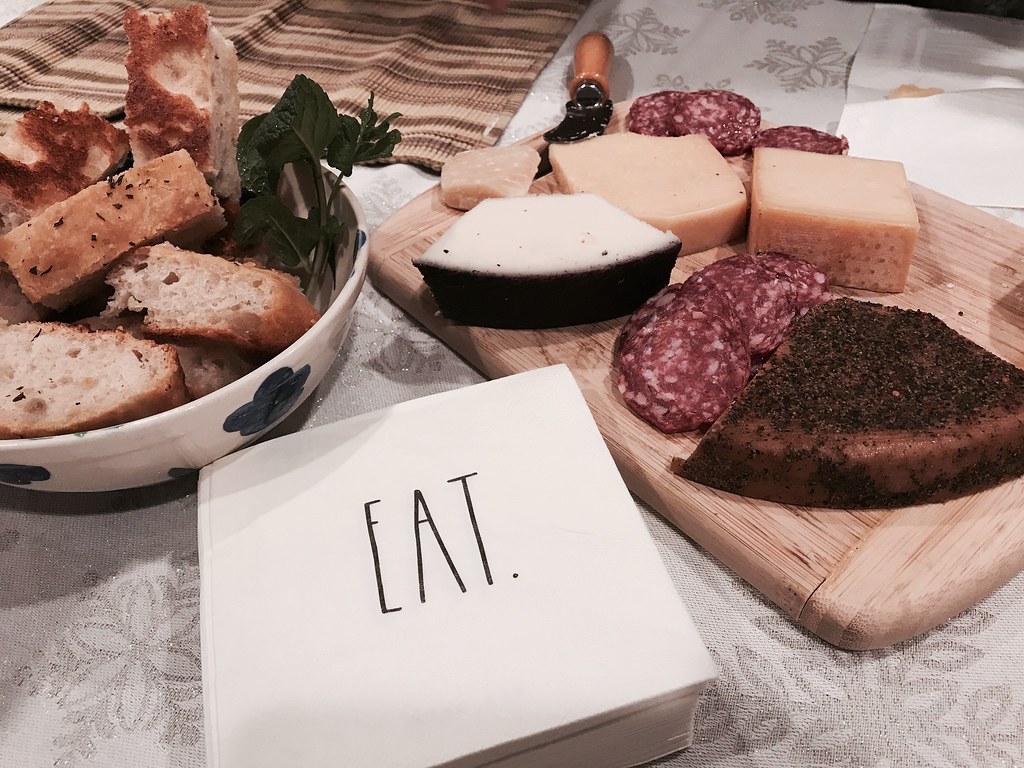 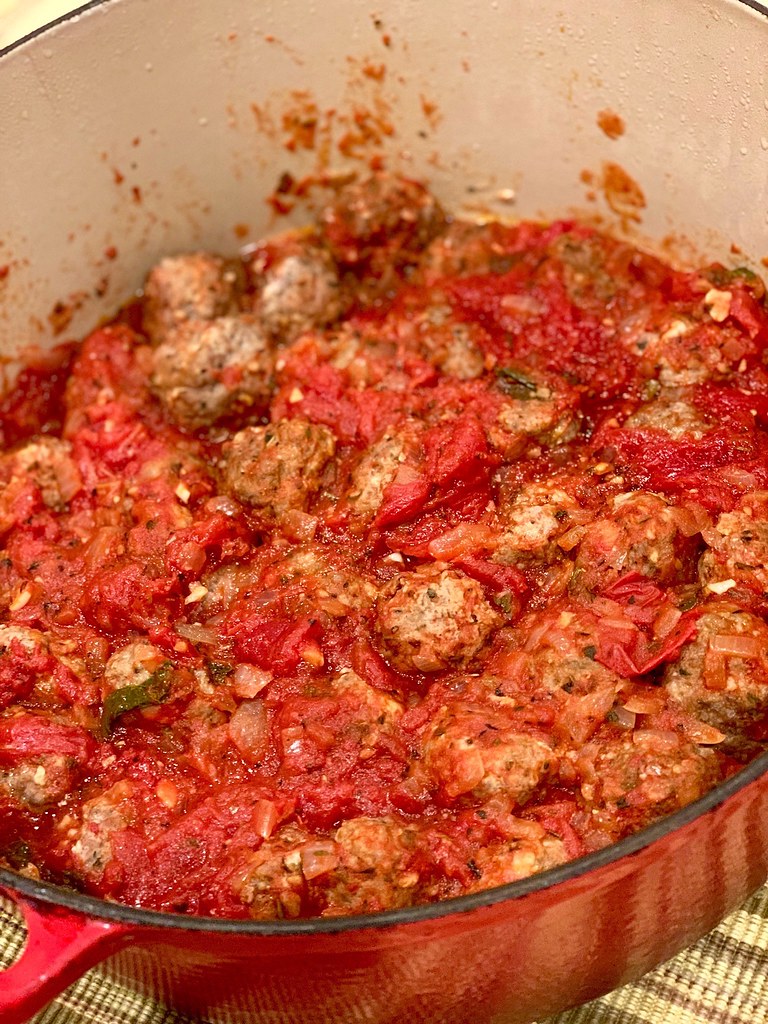 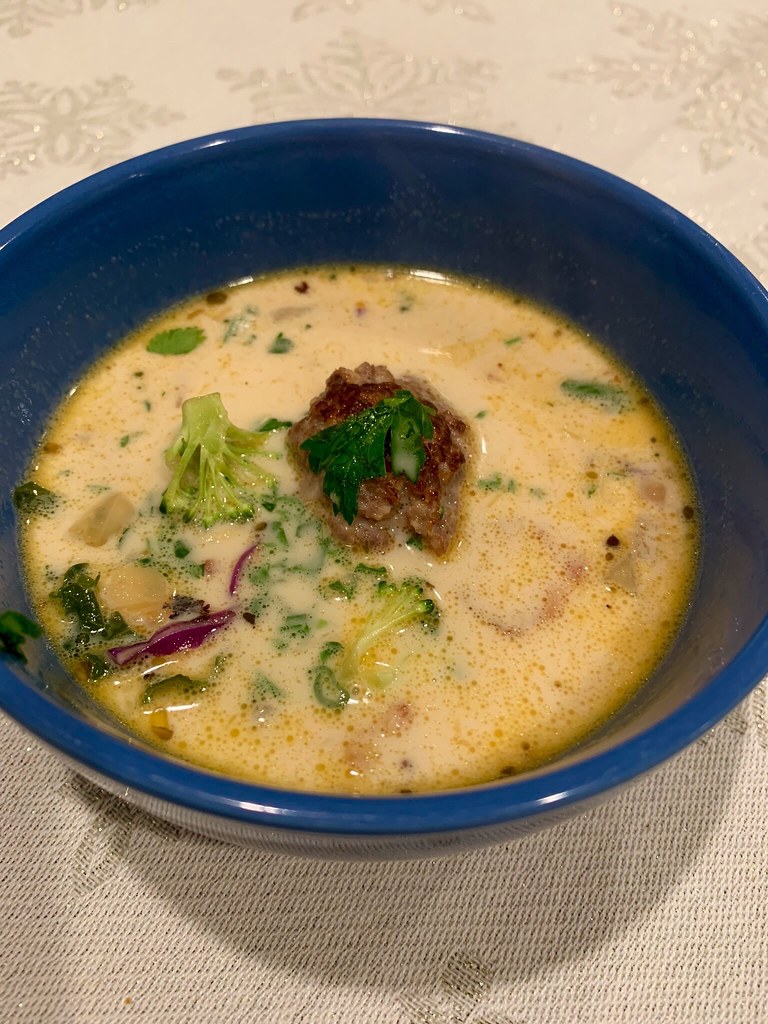 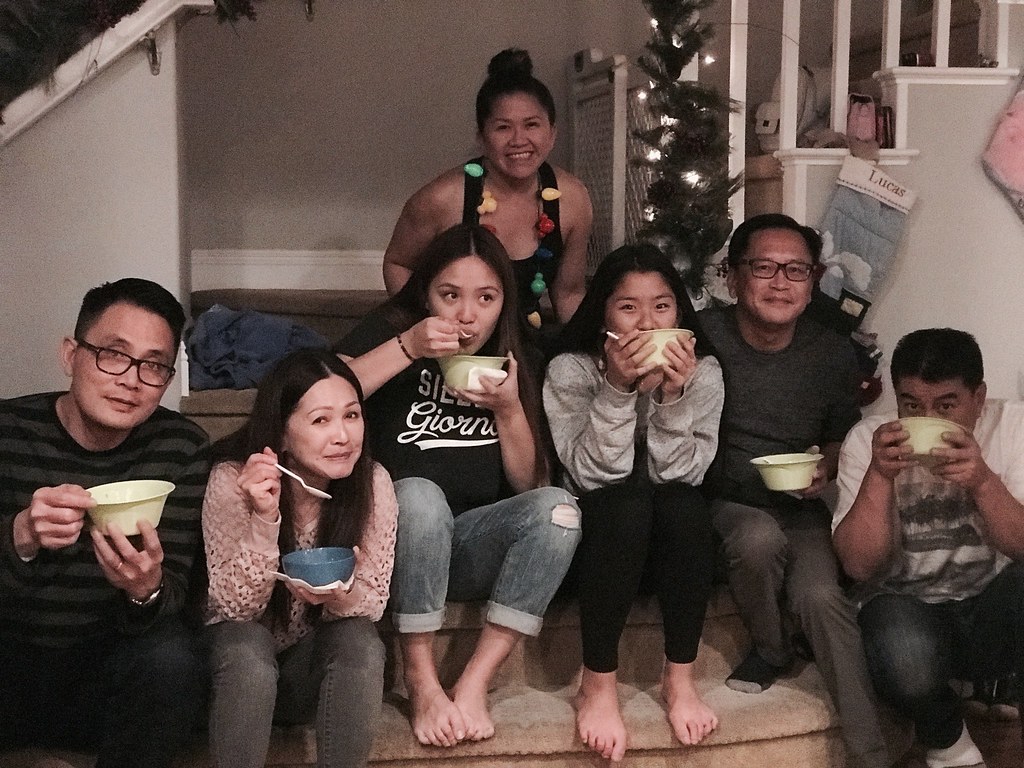 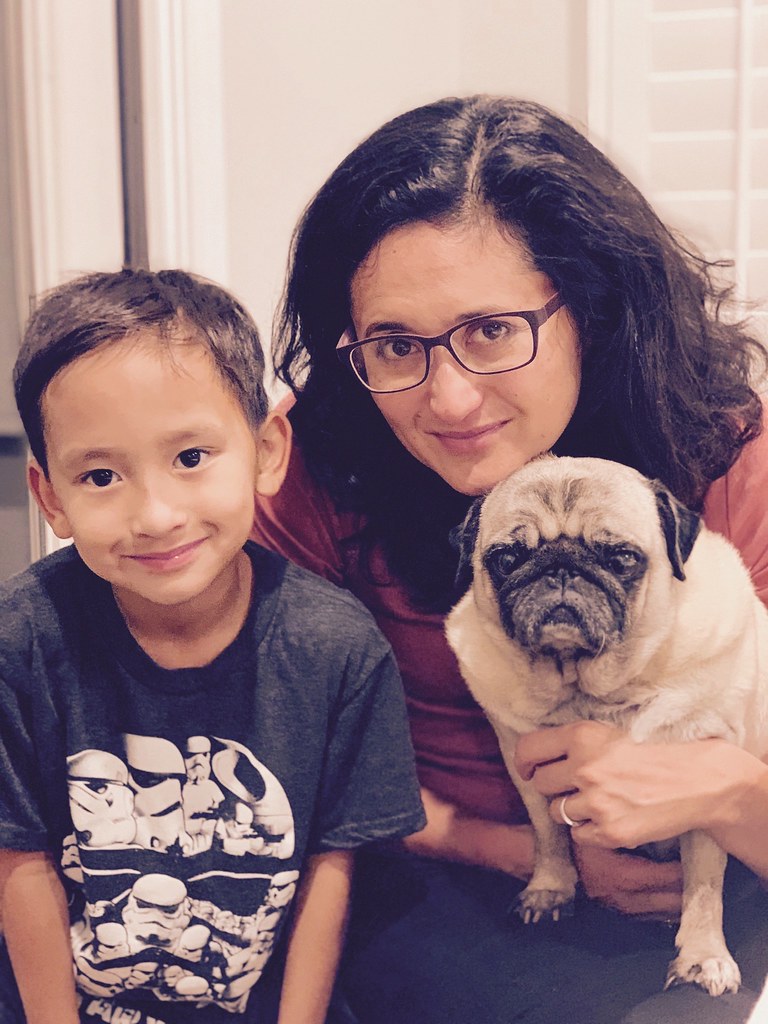 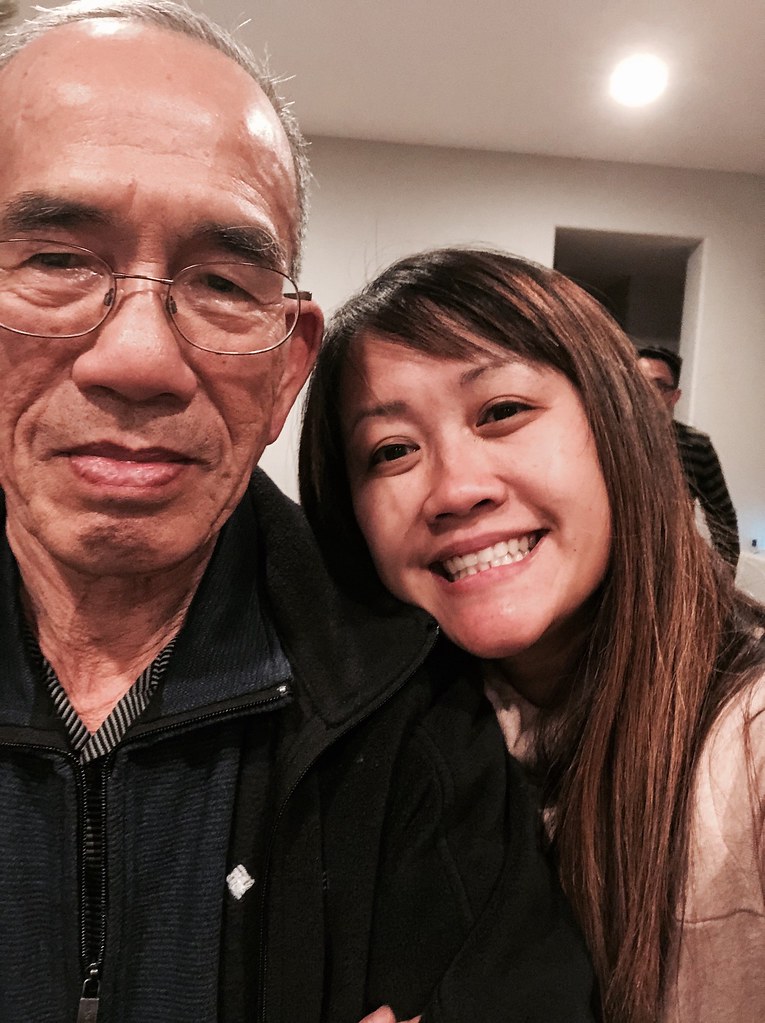 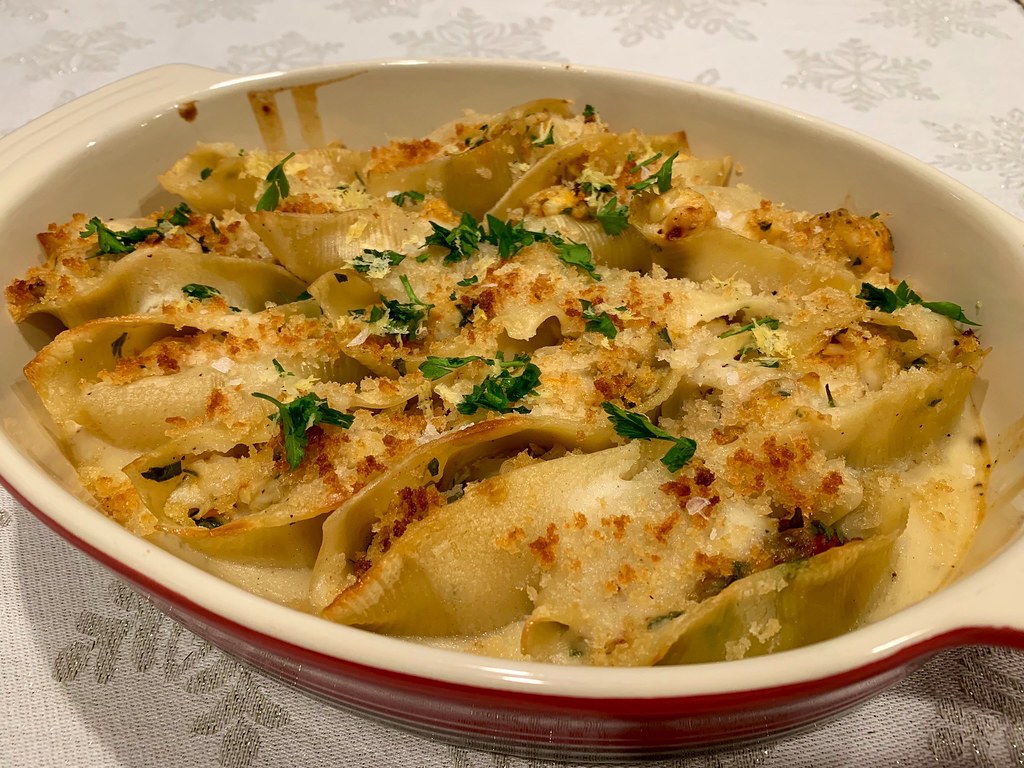 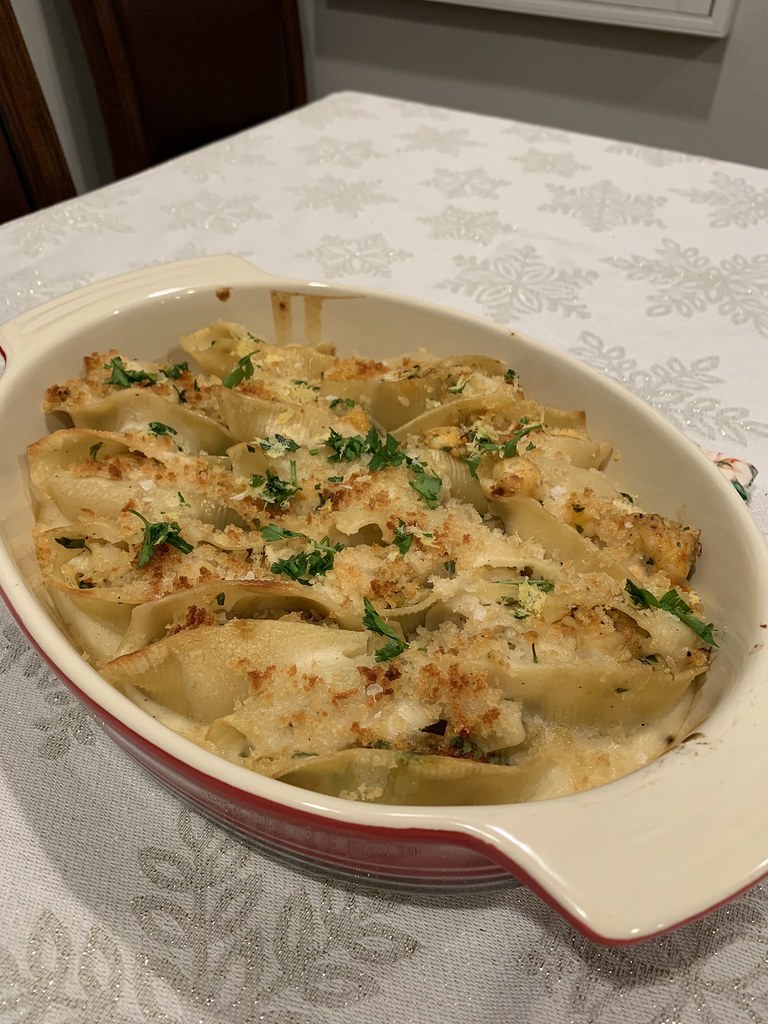 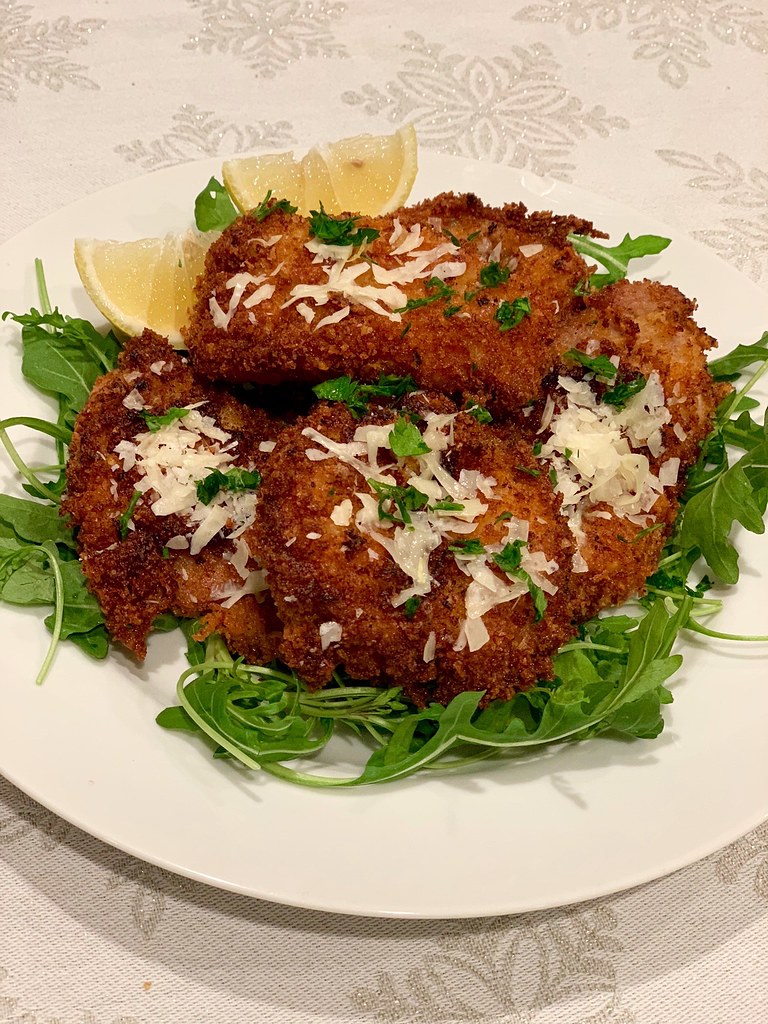 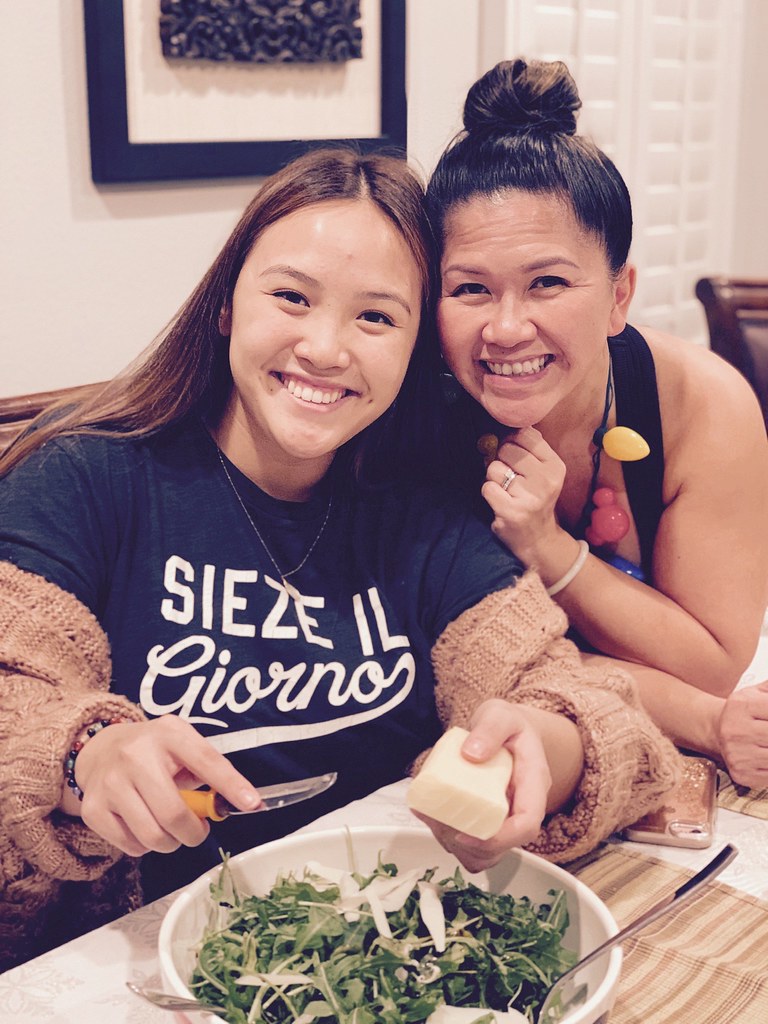 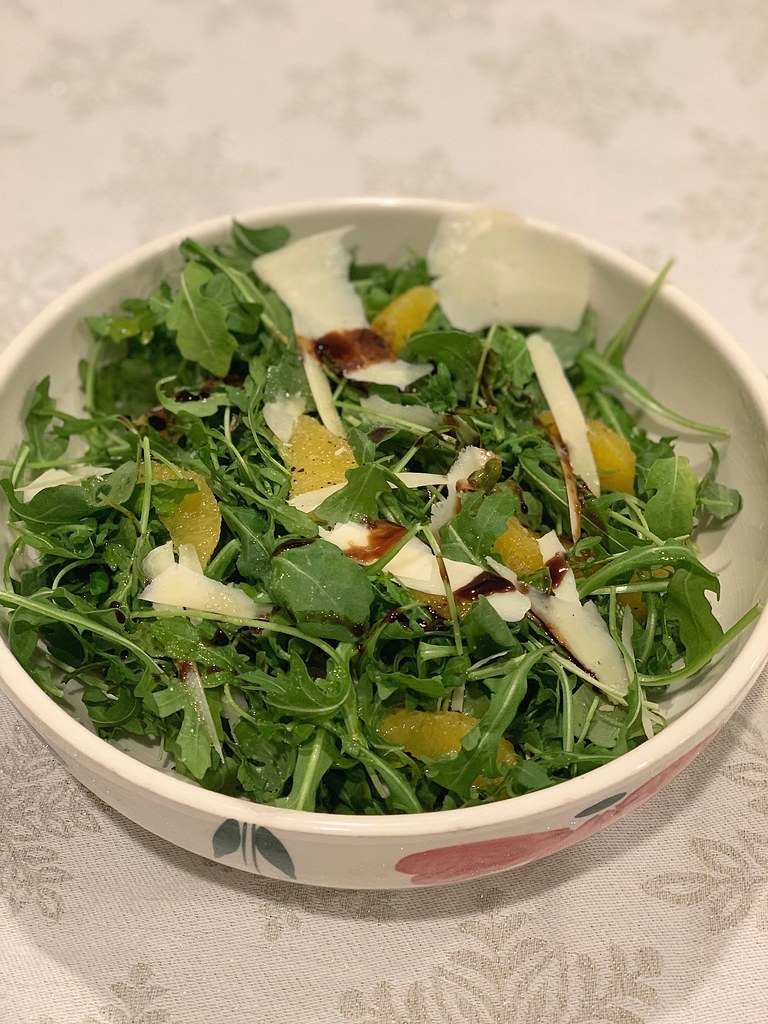 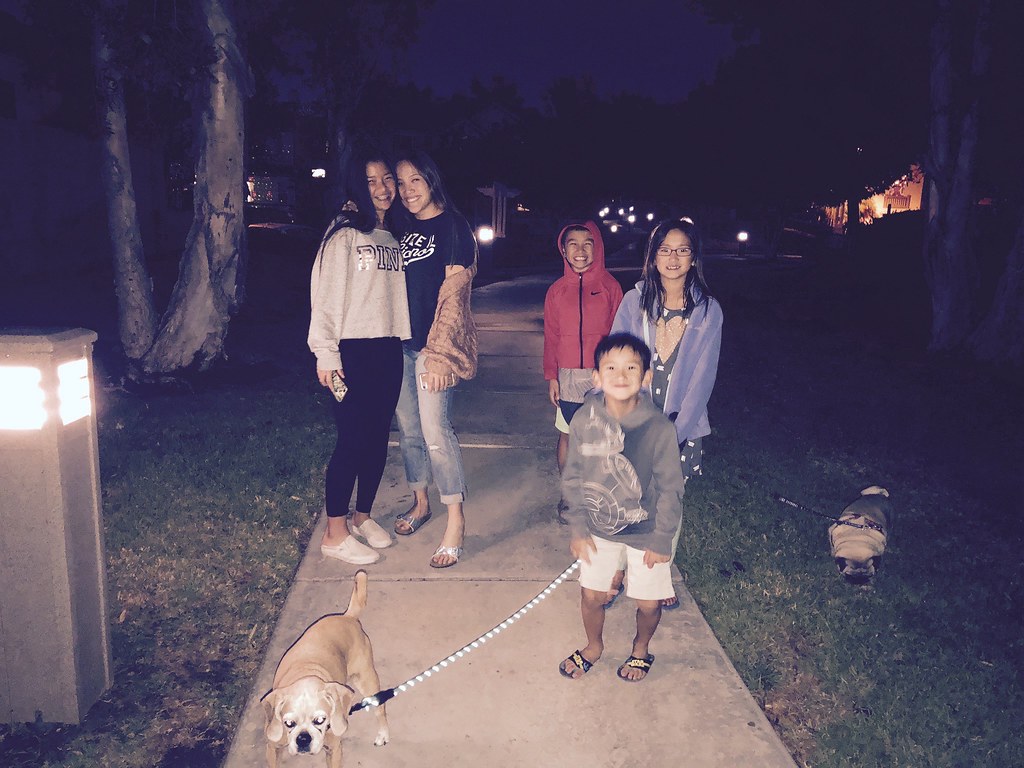 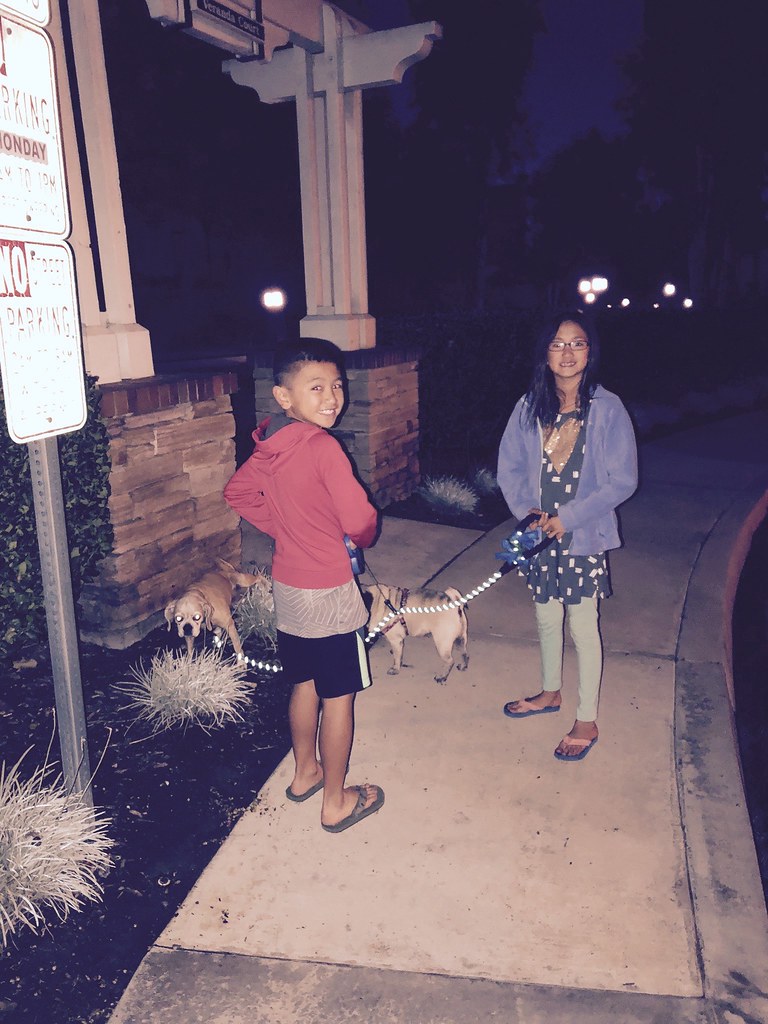 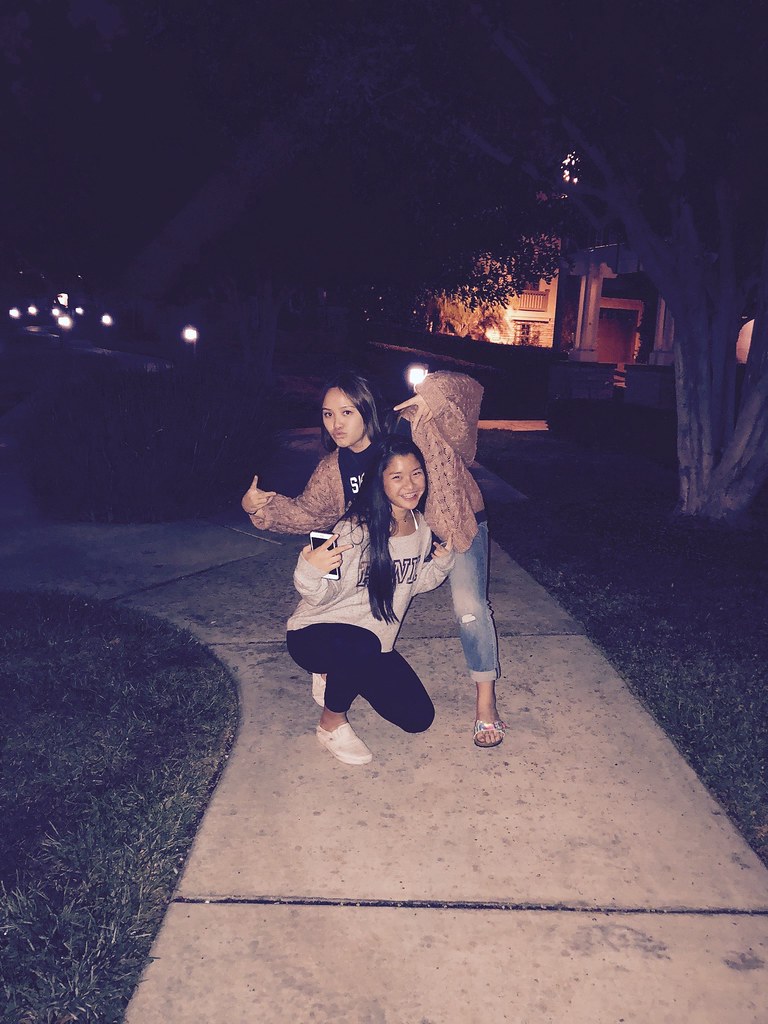 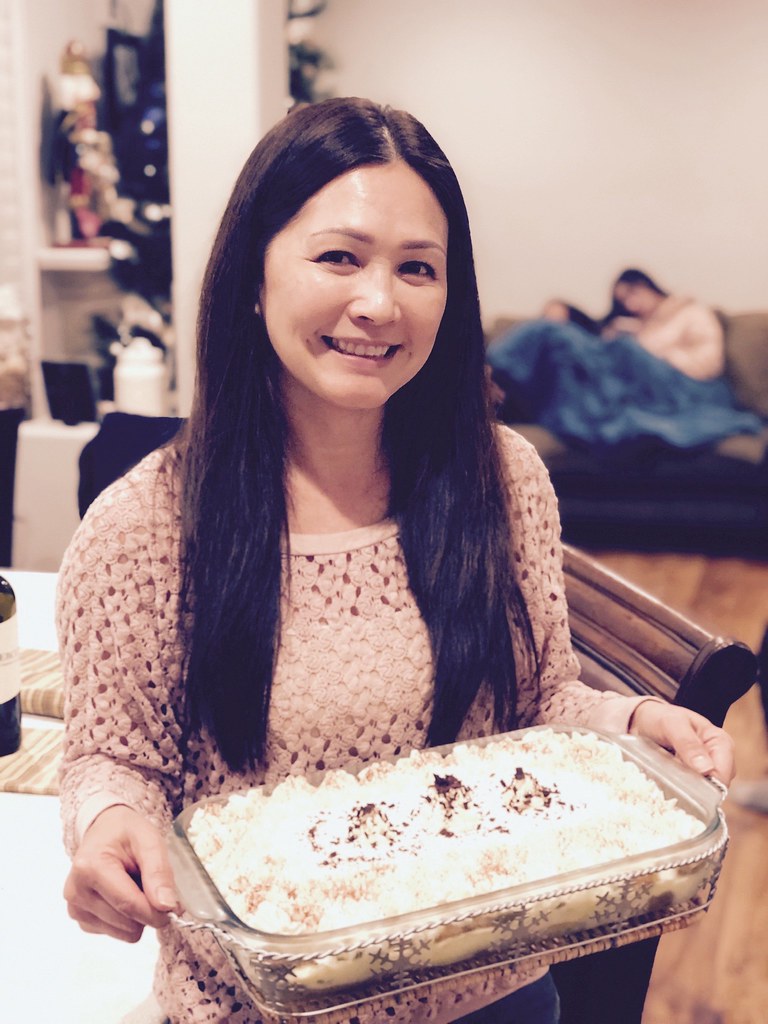 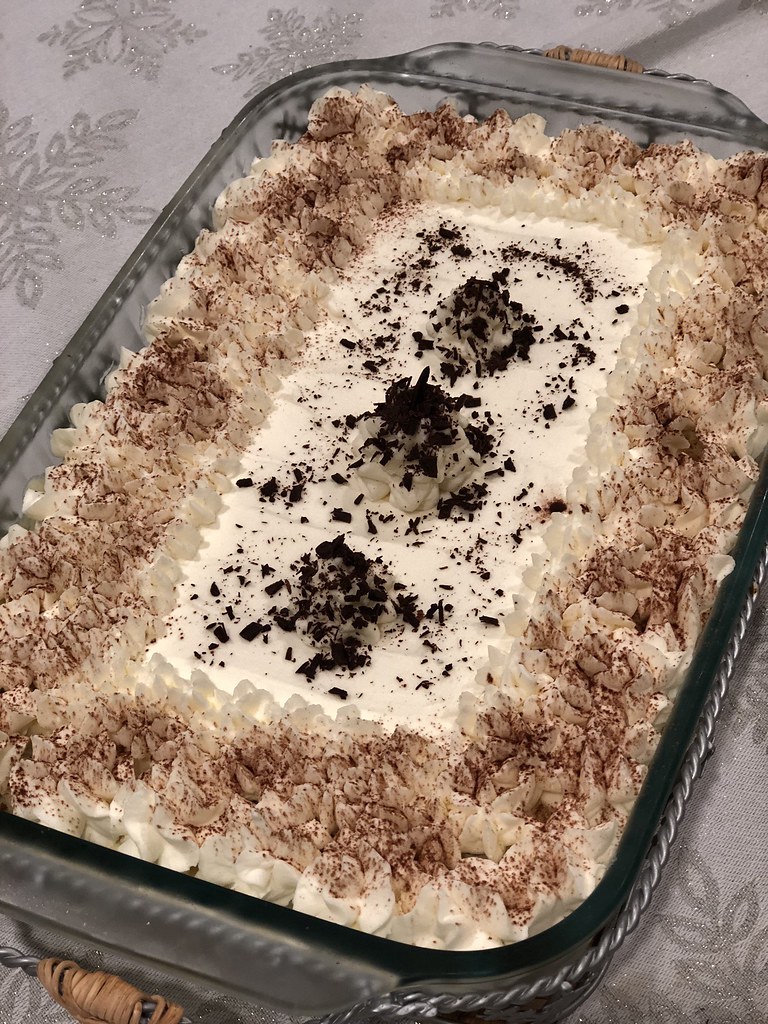 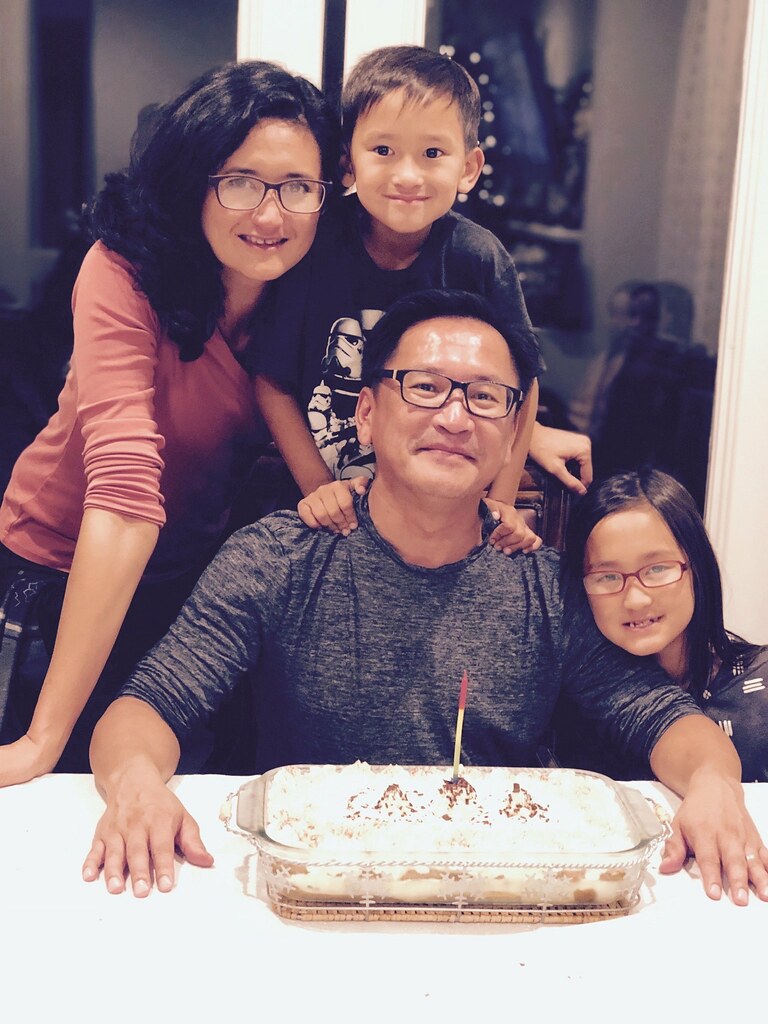 Don’t get me wrong, I adore them all. I’m a holiday-lovin’ gal. Heck, I’ve had my Christmas tree up for over two weeks now but with all of these festivities, there’s a lot of cooking that’s required.

And as much as I’m down for long hours of cooking and baking, I also strongly believe in dishes that I can make ahead that can still carry the spirit and yumminess (is that a word?) of the special occasion.

These Ultimate Stuffed Shells really fit that bill. Not only are they bright and colorful but they are just down right comfort food—something like grandma would make. Well, not my grandmas…they were old school Vietnamese and would have stuffed tofu than pasta. But someone’s grandma would have made them and it’s like getting a big ol’ hug when you take a bite.

Why do I call these “ultimate” stuffed shells? Because they’ve got all of my favs in them–spicy Italian sausage, mushrooms, spinach, and tons of different cheeses. They’re pretty easy to make and are always a fan favorite when they show up on a spread.

And with that….Bring on the stretchy pants–I’m ready for some Holiday Eats!

ps. And since this is the time for giving, check out these adorable personalized cutting boards from our friends at Red Envelope. Perfect for any loved ones who enjoy a delicious Foodventure.

Heat a large skillet with the olive oil over medium-high heat. Add in the sausage and use a wooden spoon to crumble up the meat while it’s browning. Once browned, remove the sausage to a plate that has been lined with paper towels to drain.

In the same skillet, cook the shallots over medium heat for 1-2 minutes until tender but not browned. Add in the garlic, pepper flakes, thyme, oregano and mushrooms. Continue cooking for a few minutes until the mushrooms become tender. Add the spinach, parsley, nutmeg and continue to cook for an additional minute until combined. Transfer to a large bowl and cool slightly.

Preheat the oven to 375 degrees F.

Once the mixture has cooled, fold in the ¼ parmesan cheese, ricotta, beaten egg and basil until just combined. Season with salt and pepper as needed.

Pour approximately 2/3 of the marina sauce into a baking dish. Spread the sauce evenly to coat the bottom. Fill each of the shells with heaping spoonfuls of the cooled mixture and place them in the dish on top of the layer of marina. Continue until all of the shells have been filled and are placed snugly amongst each other in the baking dish.

Spoon the remaining marina sauce over the shells and then the remaining parmesan and mozzarella cheese.  Cover the dish with aluminum foil and place on a baking sheet (in case anything bubbles over during baking time). Bake the shells for 25 minutes and then remove the foil and continue baking for 10 minutes until the cheese bubbles and slightly browns.

Remove the dish from the oven and allow to cool for 5 minutes. Prior to serving, garnish with additional basil chiffonade and enjoy!