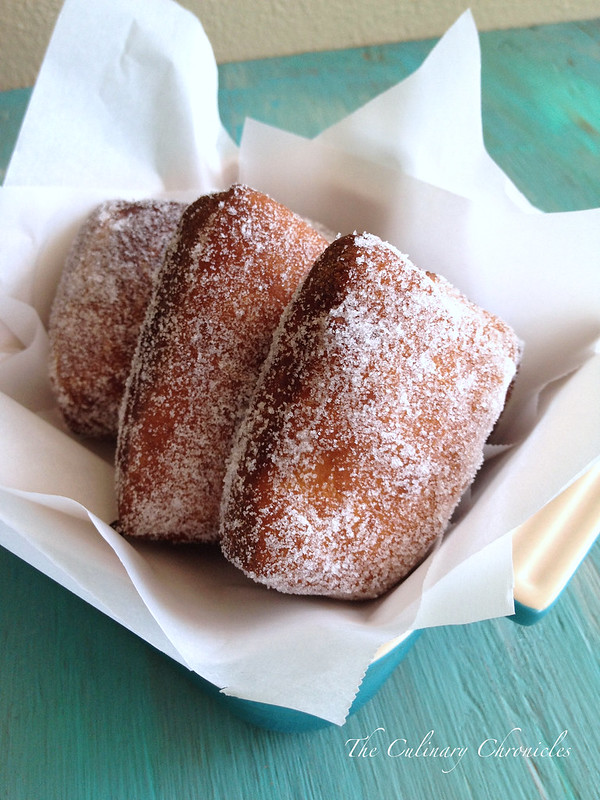 And why the heck not? It’s National Doughnut Day!!! 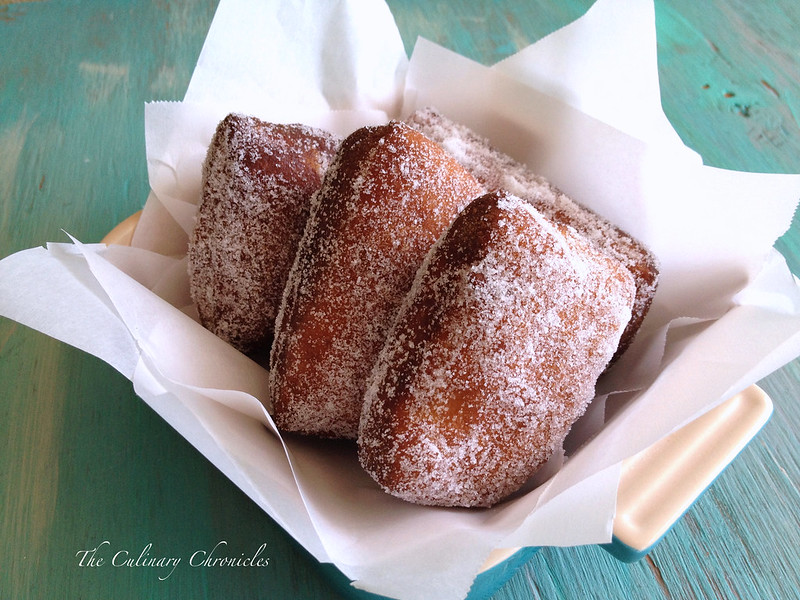 What’s my favorite doughnut or donut?

It comes down to either an Old Fashioned with a Chocolate Glaze or Malasadas. Mmmm…malasadas.

Never had one? Let me break it down for you. 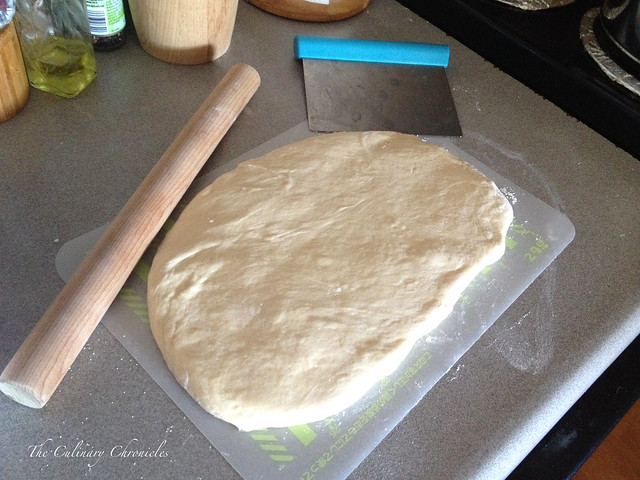 Malasadas are Portuguese doughnuts. They’re a yeast based dough with eggs, butter and milk (or half and half). Rolled in sugar, these babies should be light and fluffy…and freaking amazing.

Now of course, the go-to place for malasadas is Leonard’s Bakery in O’ahu and every time I’m on the island, I MUST pop in for a box of them. Traditionally they’re unfilled but when I’m at Leonard’s, I have to get a variety of the filled ones. I love the ones that are stuffed with haupia (a Hawaiian coconut “pudding”), custard or if I’m lucky, they have the lilikoi (passion fruit) filling as their flavor of the month. 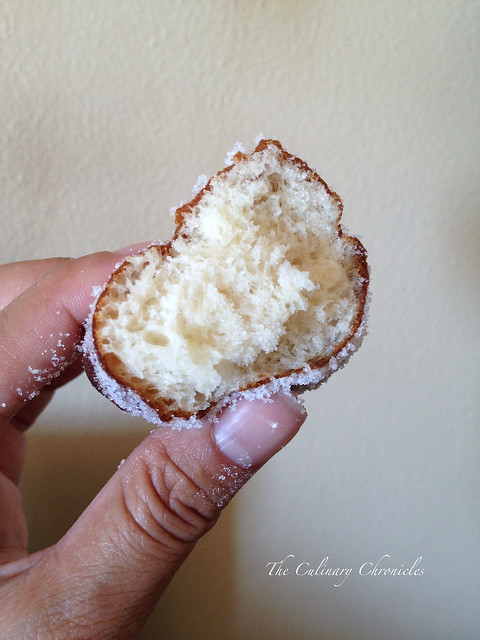 Sadly, I’m not on the islands today and had to take matters into my own hands. I used the recipe below from  Leonard’s and it’s pretty easy to follow. After proofing, the dough is just lovely.

And no surprise here… they were ONOLICIOUS! 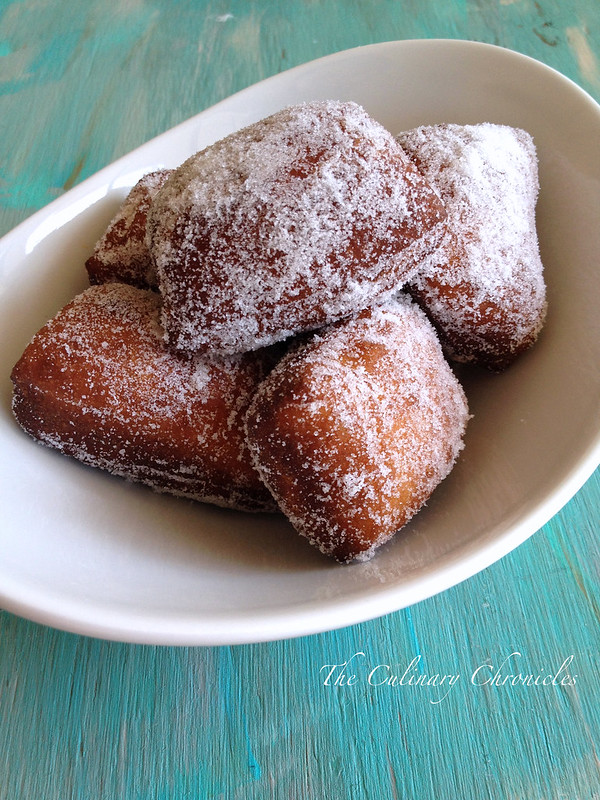 In full disclosure, they were not nearly as good as Leonard’s…..I may be in San Diego but the beautiful air in Hawai’i combined with the sounds of the trade winds and ocean definitely add to the flavor of island food and takes it over the top.

But hey, they sure did do the trick and I happily inhaled four of them and washed it all down with a chilled class of Pinot Grigio….keeping it classy.

On a lightly floured surface, roll dough into a 12″ square about 1⁄2″ thick. Using a knife, cut dough into 3″ squares; gather and reuse scraps. Place on greased parchment paper-lined baking sheets, at least 3″ apart; cover loosely with plastic wrap and set aside in a warm place until doubled in size, about 1 hour.

Place remaining sugar in a large bowl; set aside. Heat 2″ oil in a 6-qt. saucepan until a deep-fry thermometer reads 350°. Using scissors, cut the donuts out of the parchment paper, leaving about 1″ of paper around the sides of each doughnut (the paper makes it easier to transfer them to frying oil). Working in batches, place donuts in oil, paper side up, using tongs to peel off and discard paper. Cook, flipping once until puffed and golden, 2 to 3 minutes. Transfer to a baking sheet with a wire rack; let cool completely, then toss with sugar.