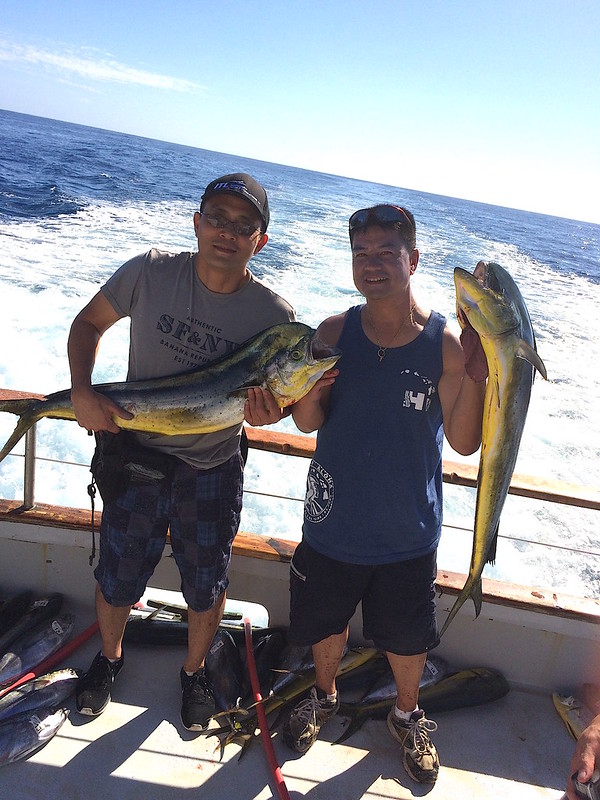 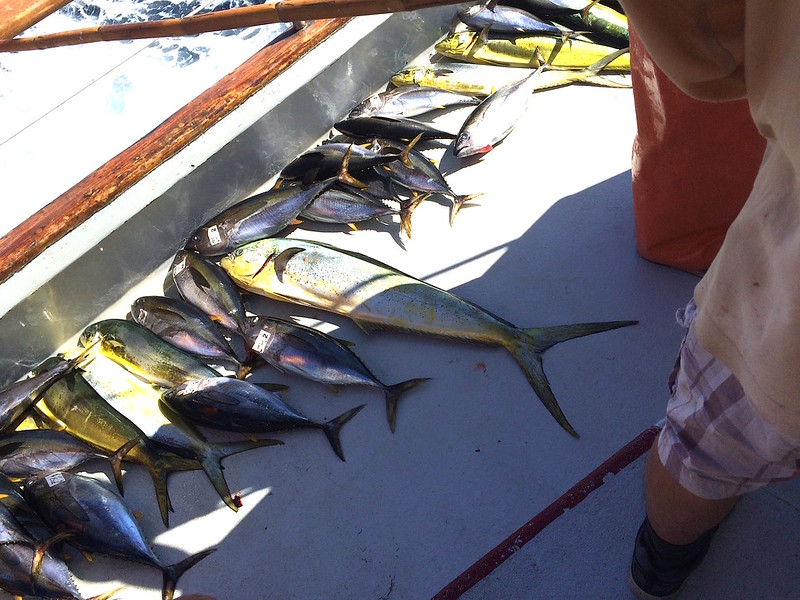 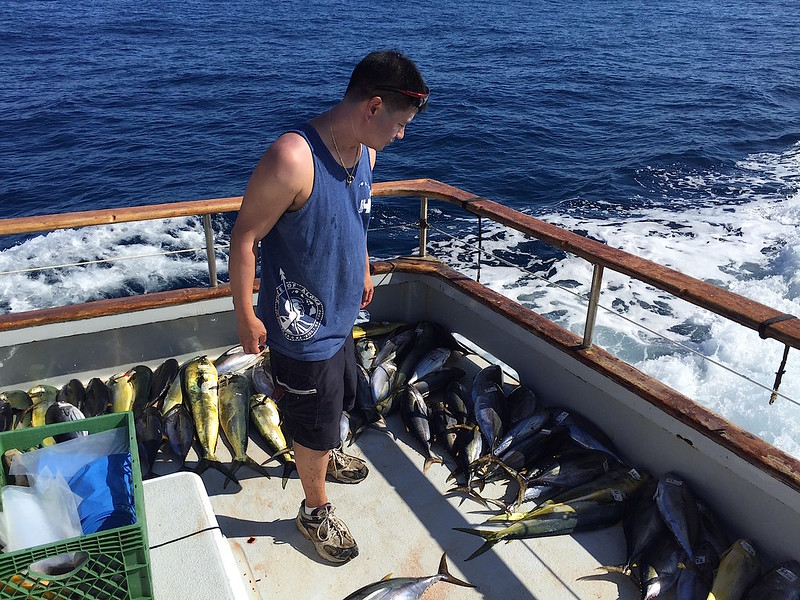 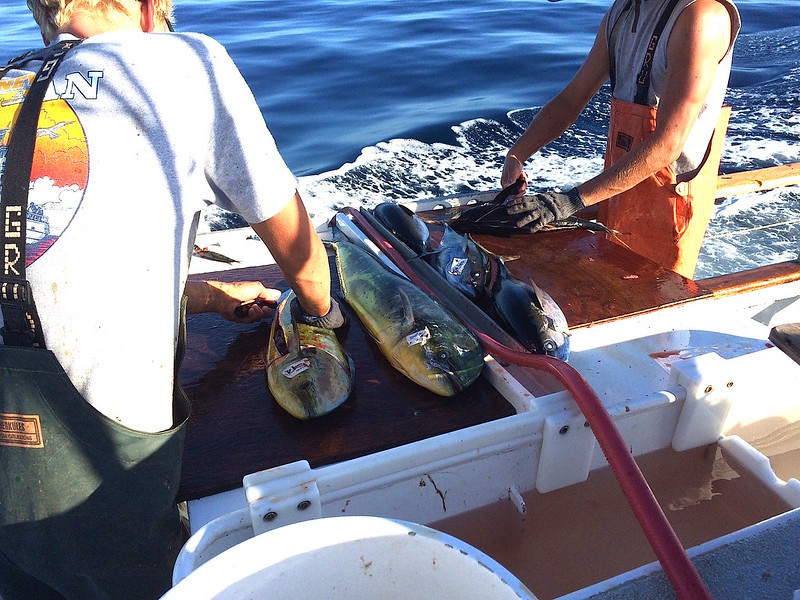 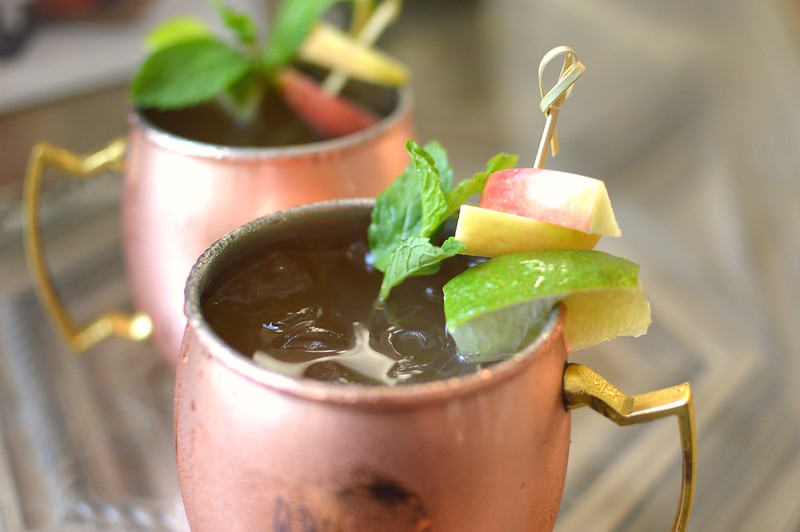 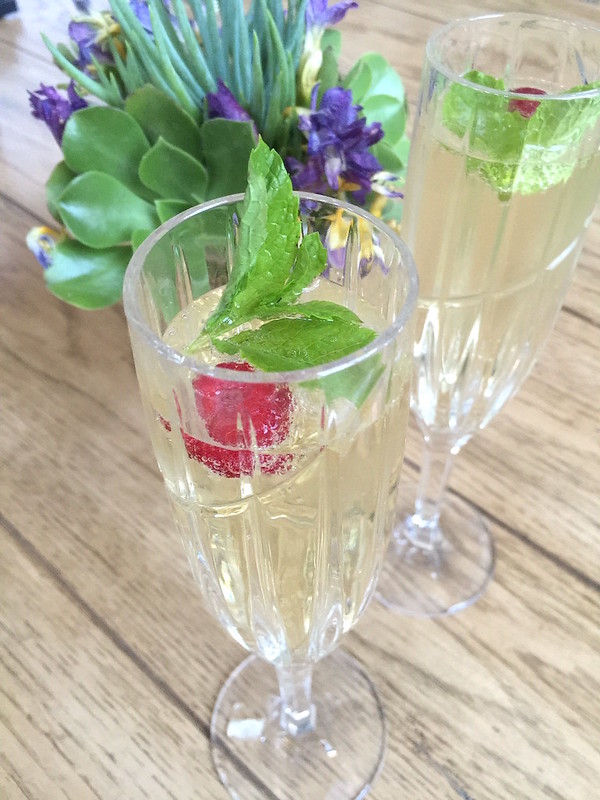 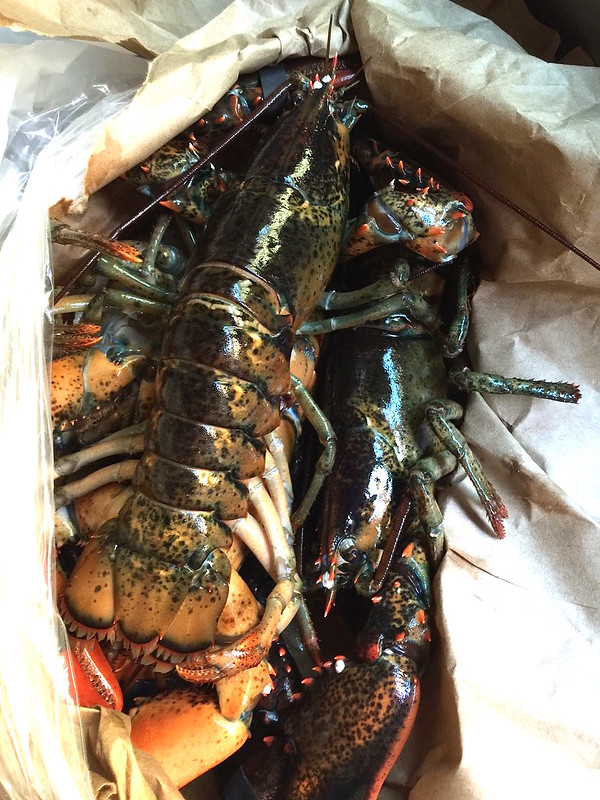 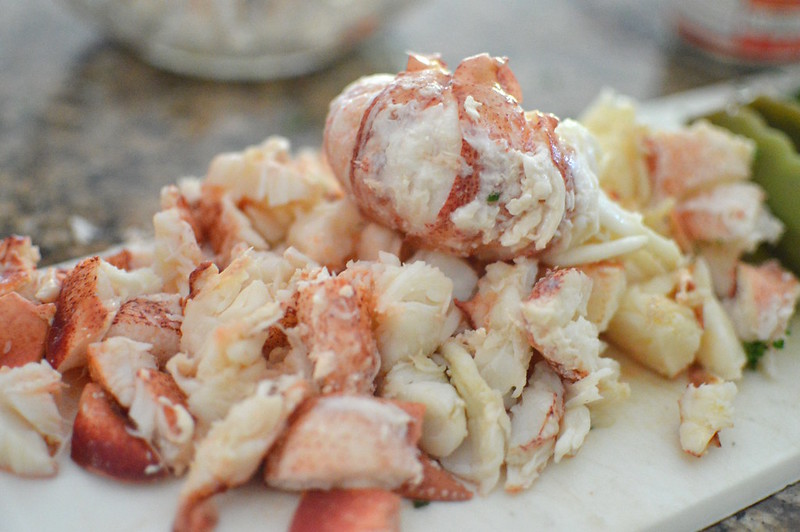 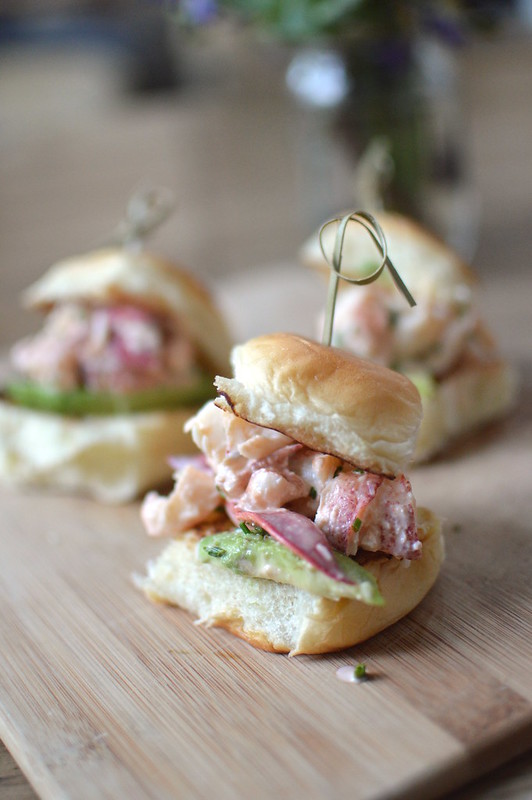 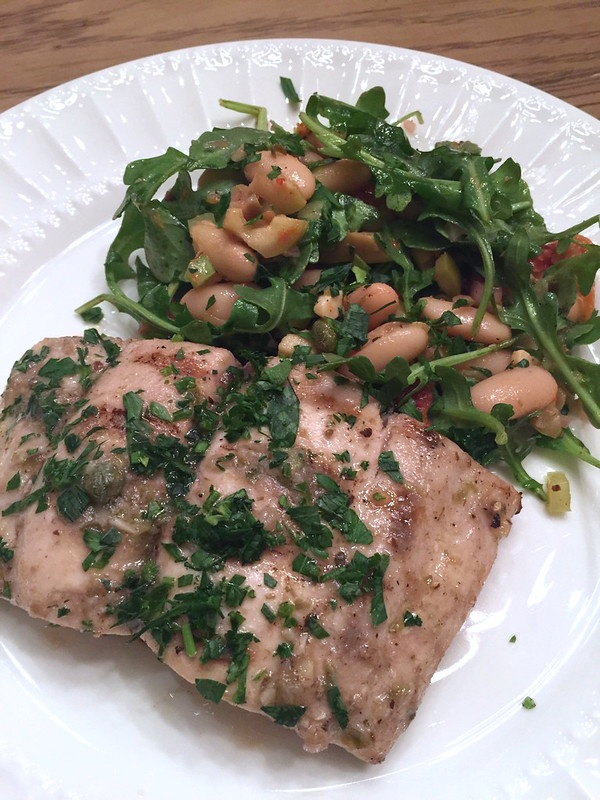 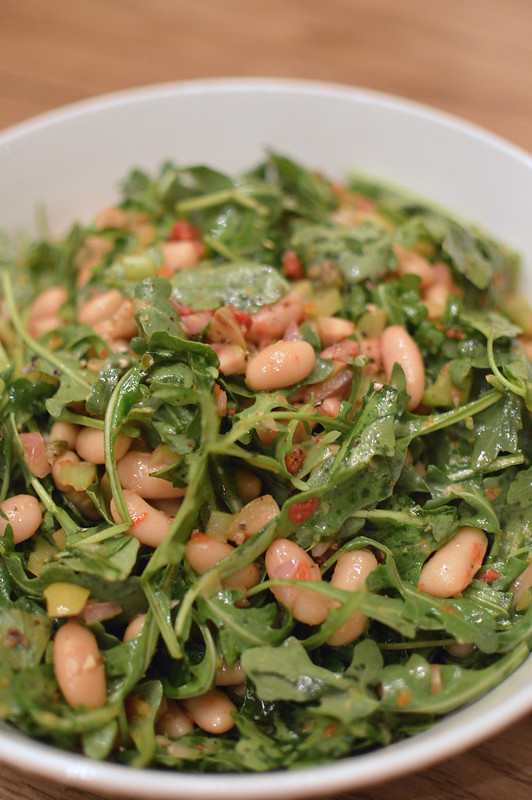 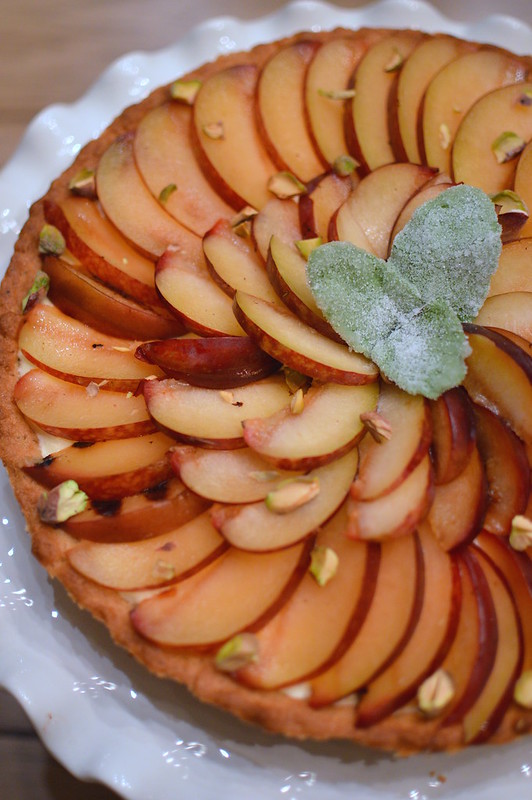 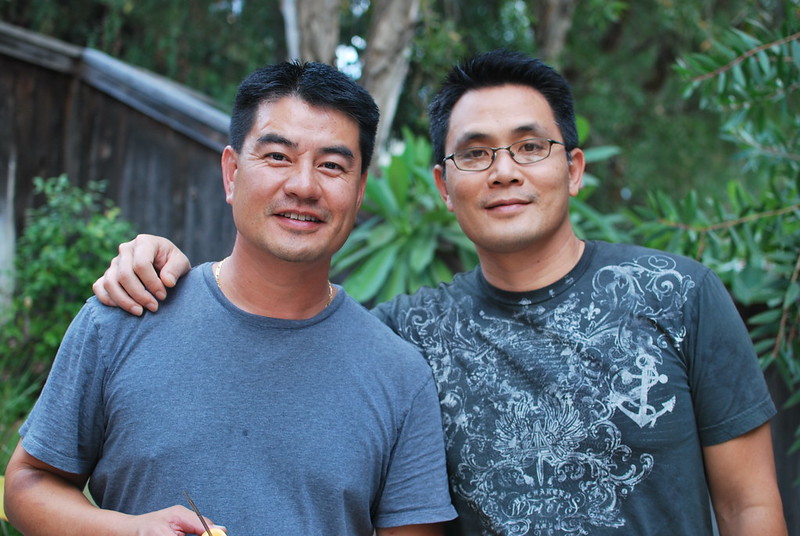 One thought on “Our Fishermen Bring it in for Family Dinner!”