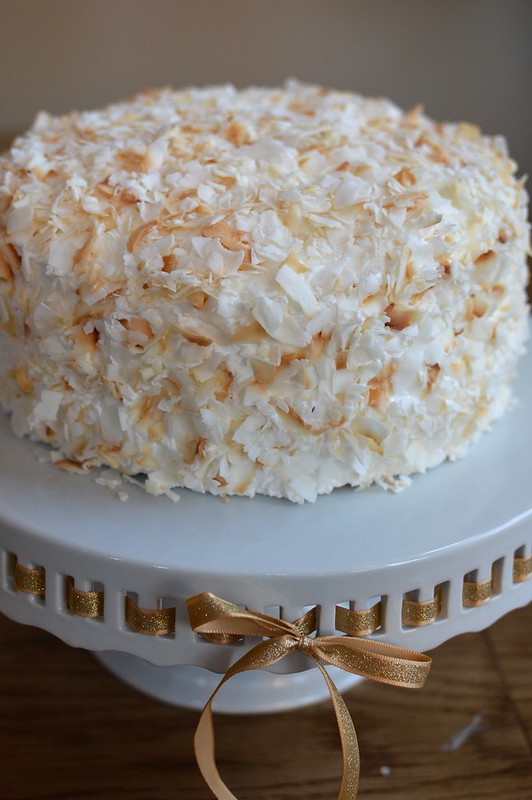 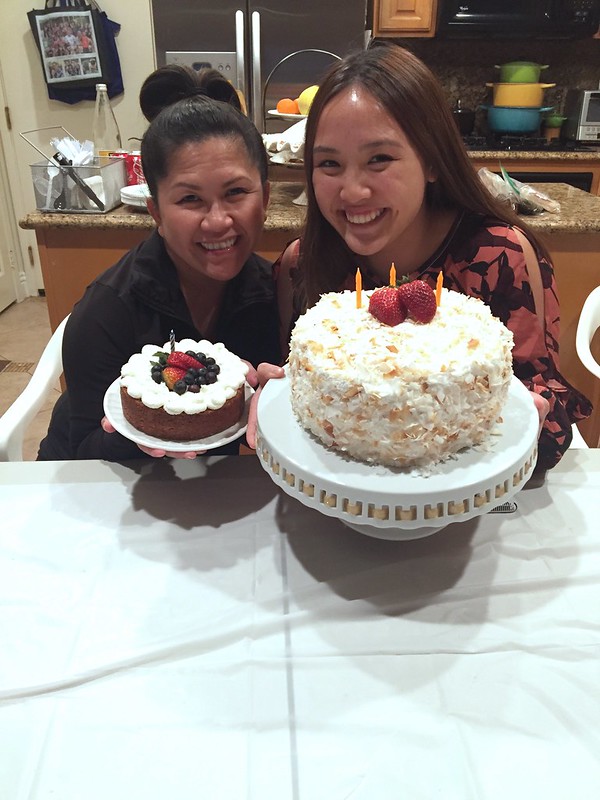 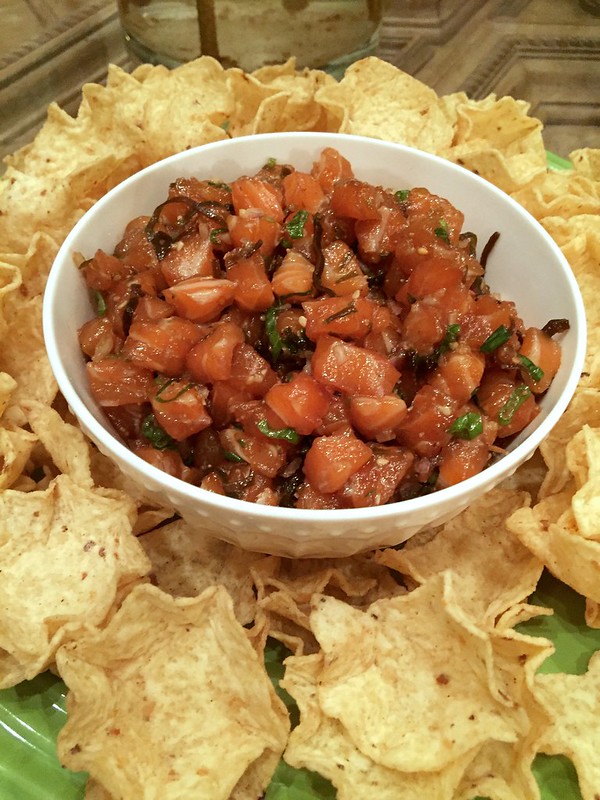 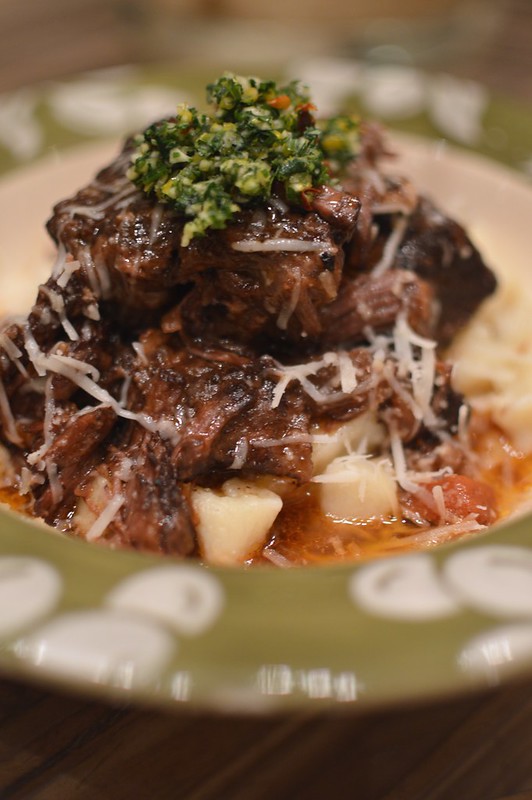 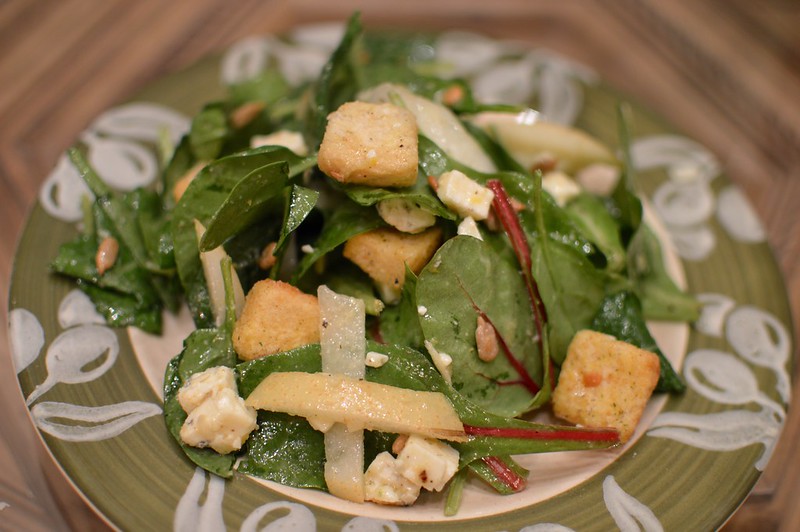 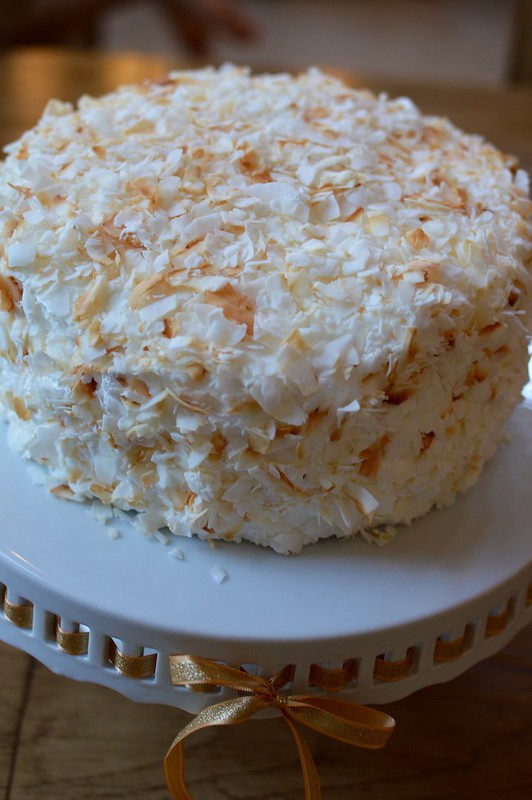 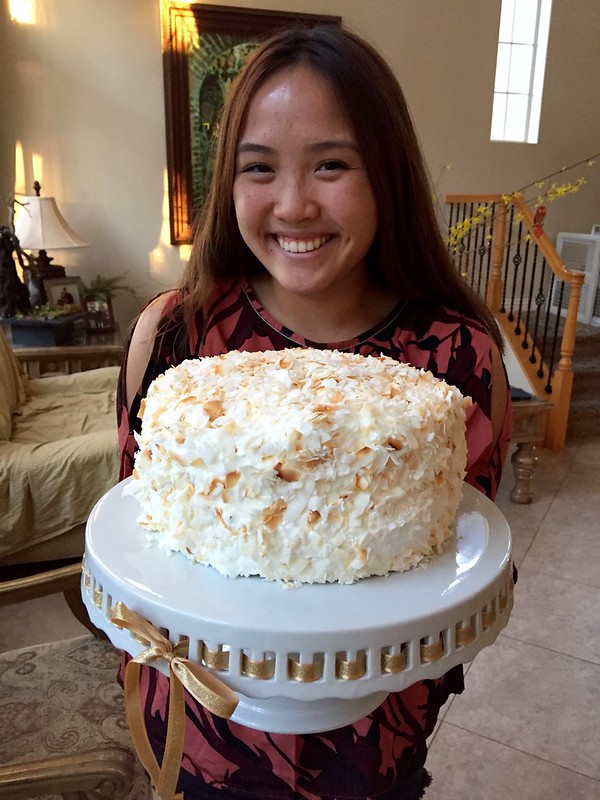 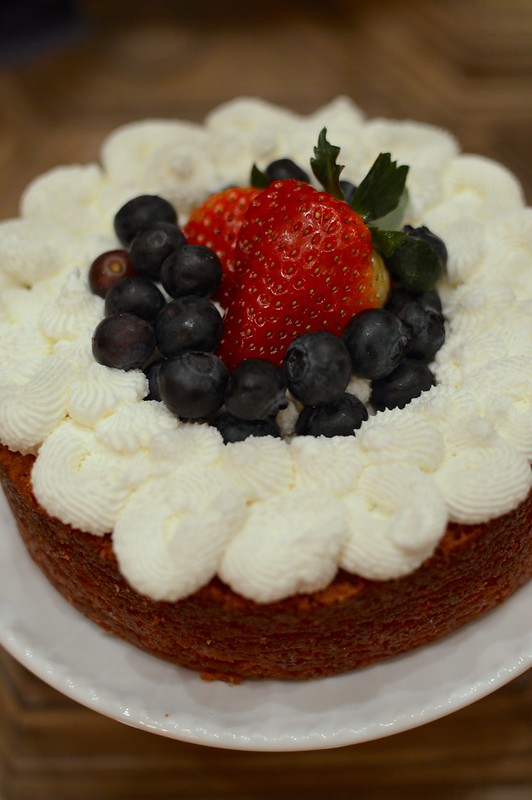 One thought on “2 Birthdays Means 2 Desserts for Family Dinner”