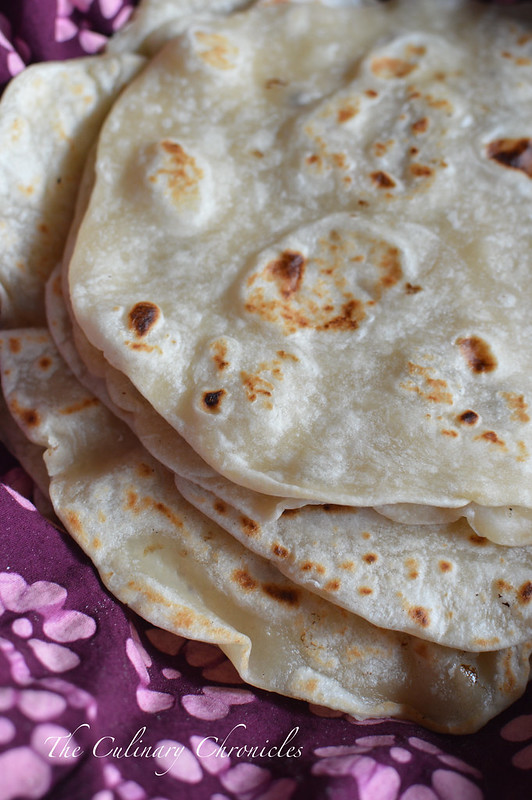 Because it’s Friday, the sun is shining, and Cinco de Mayo is just a few days away…… 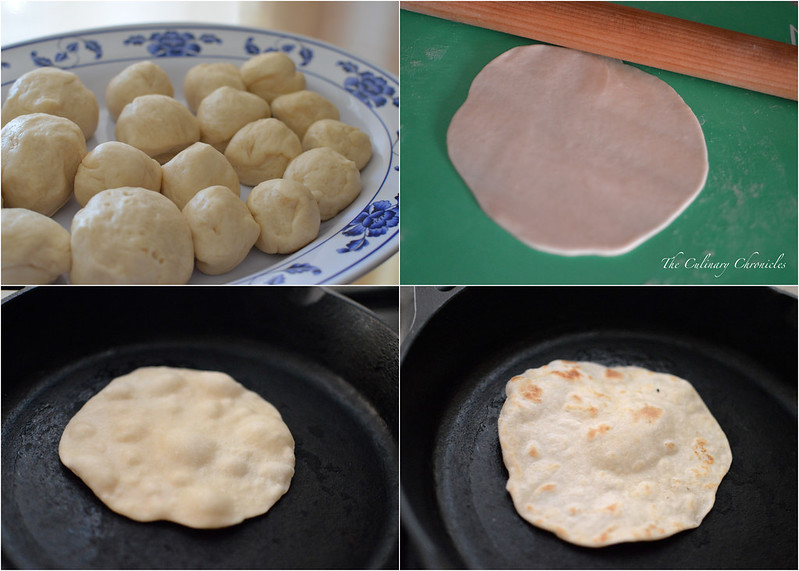 I’ve always preferred flour tortillas to corn.  And c’mon now, there is just something about fresh tortillas that you just cannot beat. But truthfully, I’ve always been kind of shy to make them as I was never sure as to what type of “fat” yielded the best texture and flavor. 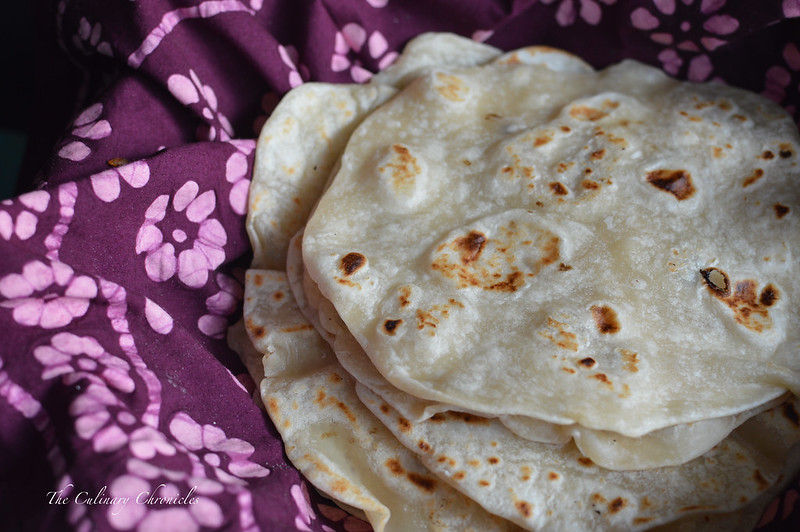 So one morning a few months ago, I woke up and channeled my inner abuelita. I played around with several different recipes that varied from AP flour to bread flour to a mixture of both masa and AP. I tried vegetable oil bases,  shortening and even lard.

And in the end….the winner in my book? A combo of AP flour and vegetable shortening—and a recipe courtesy of Chef Rick Bayless, the American chef who is renown for authentic Mexican cuisine. 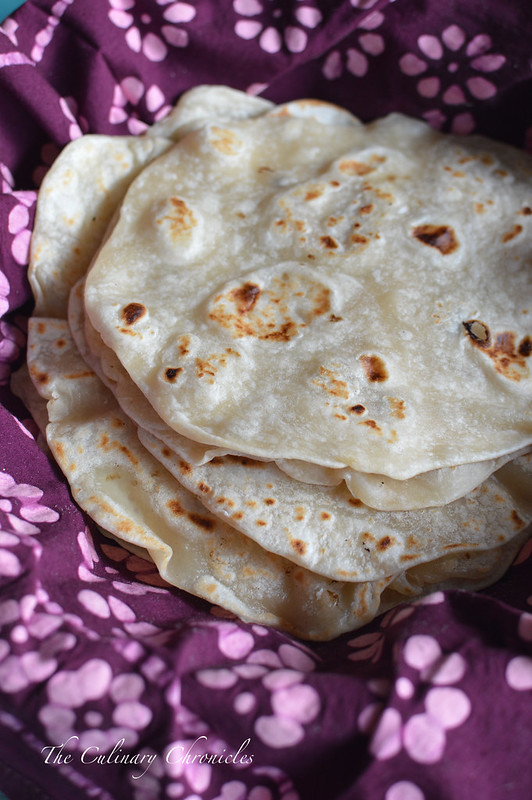 Thankfully, the recipe is quite simple and the resting time is only about 30 minutes.  Once rolled out, the tortilla is cooked on a hot cast iron skillet for less than a minute. Tender, slightly flaky (I’d say due to the shortening)….perfect.

You can also add chopped cilantro, chiles, lime zest, etc. Anything that your heart may desire.

Hands down, my new go-to tortilla recipe. And something you DEFINITELY should make for your upcoming Cinco de Mayo festivities!

2¾ cups all-purpose flour, plus a little extra for rolling the tortillas
5 tablespoons lard or vegetable shortening, or a mixture of the two (I used shortening)
¾ teaspoon salt
¾ cup very warm tap water

Make the dough. Combine the flour and fat in a large mixing bowl, working in the fat with your fingers, until completely incorporated. Dissolve the salt in the water, pour about 2/3 cup of it over the dry ingredients and immediately work it in with a fork; the dough will be in large clumps rather than a homogeneous mass. If all the dry ingredients haven’t been dampened, add the rest of the liquid (plus a little more, if necessary). Scoop the dough onto your work surface and knead until smooth. It should be medium-stiff consistency — definitely not firm, but not quite as soft as most bread dough either.

Rest the dough. Divide the dough into 12 portions and roll each into a ball. Set them on a plate, cover with plastic wrap and let rest at least 30 minutes (to make the dough less springy, easier to roll).

Roll and griddle-bake the tortillas. Heat an ungreased griddle or heavy skillet over medium to medium-high heat.On a lightly floured surface, roll out a portion of the dough into an even 7-inch circle: Flatten a ball of dough, flour it, then roll forward and back across it; rotate a sixth of a turn and roll forward and back again; continue rotating and rolling until you reach a 7-inch circle, lightly flouring the tortilla and work surface from time to time.Lay the tortilla on the hot griddle (you should hear a faint sizzle and see an almost immediate bubbling across the surface). After 30 to 45 seconds, when there are browned splotches underneath, flip it over. Bake 30 to 45 seconds more, until the other side is browned; don’t overbake the tortilla or it will become crisp. Remove and wrap in a cloth napkin placed in a tortilla warmer. Roll and griddle-bake the remaining tortillas in the same manner and stacking them one on top of the other.