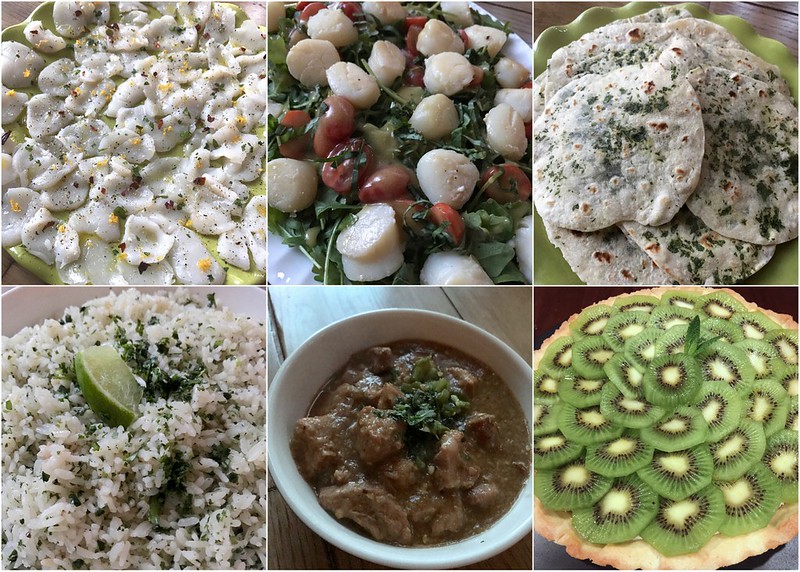 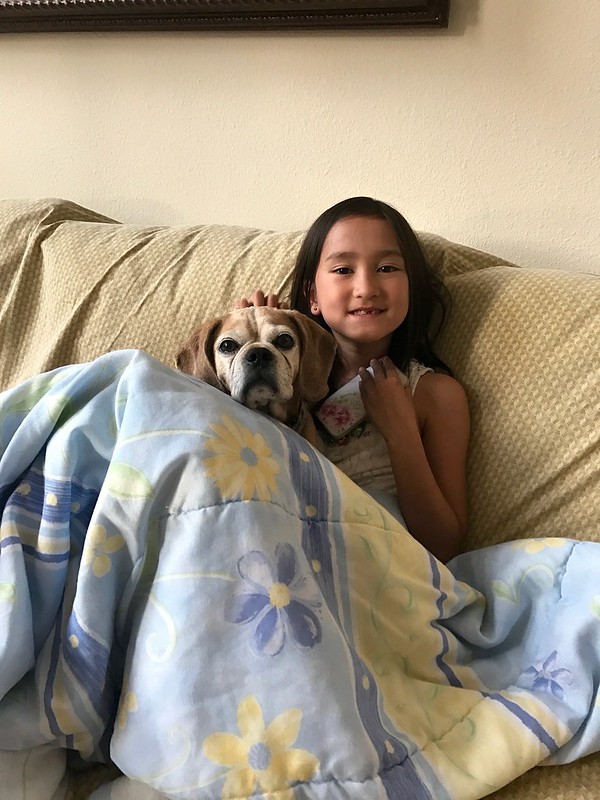 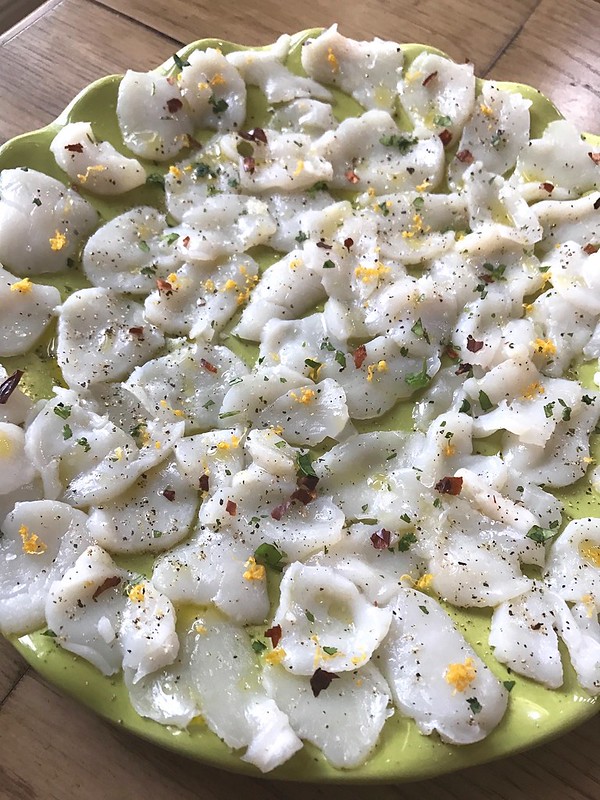 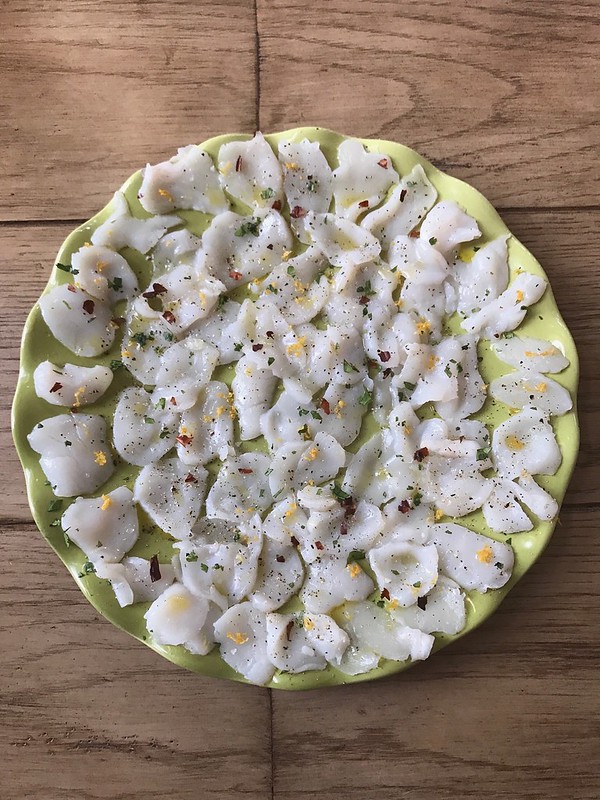 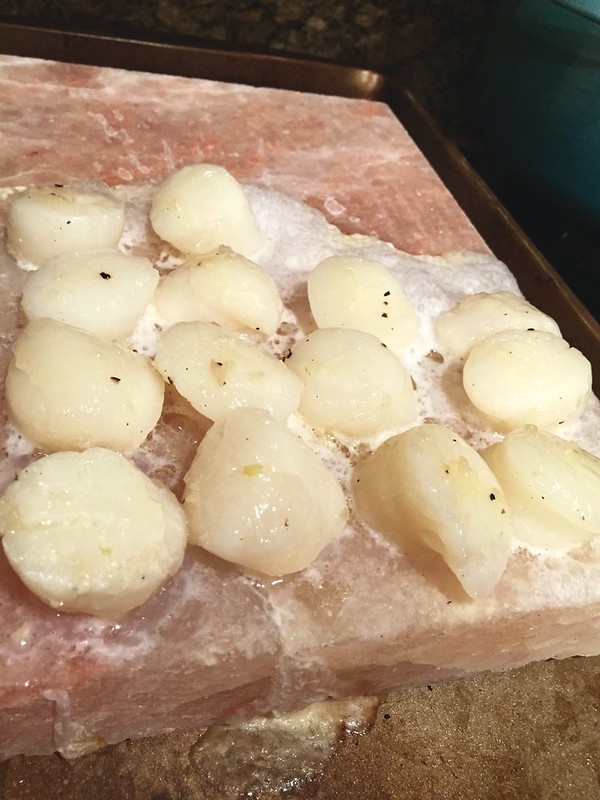 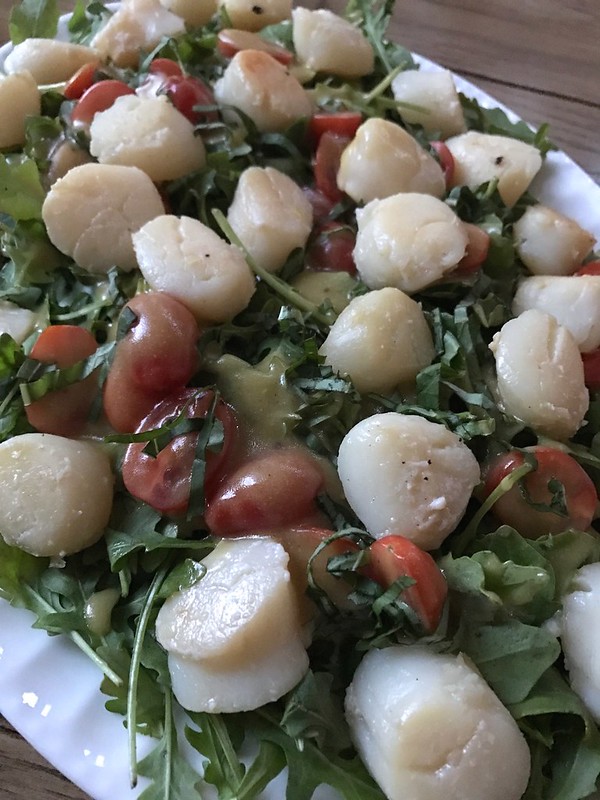 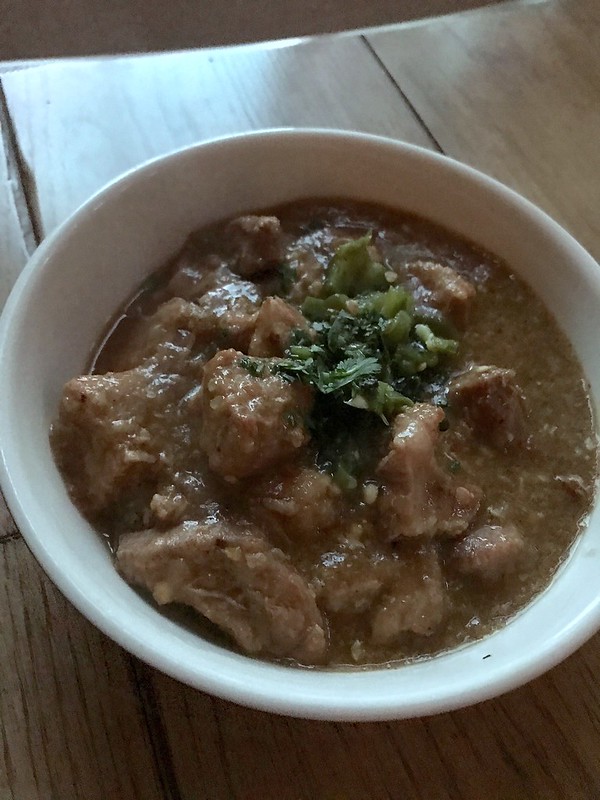 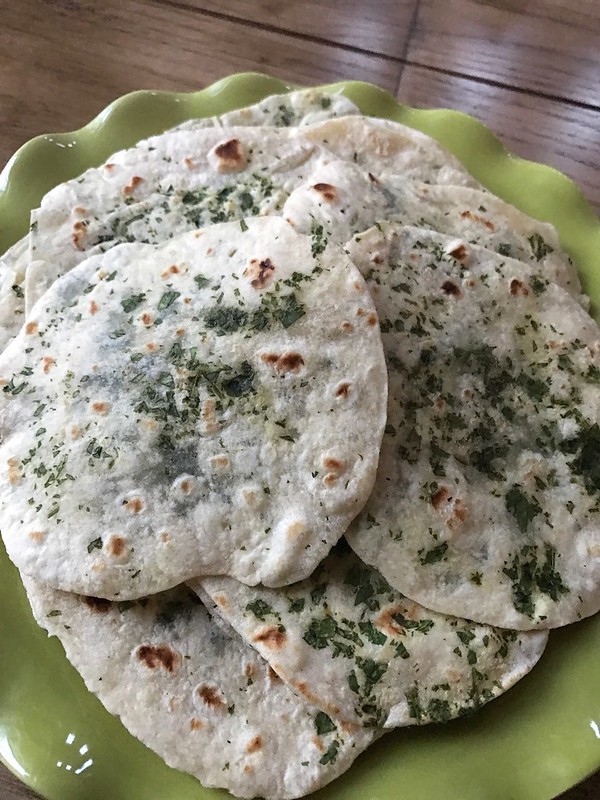 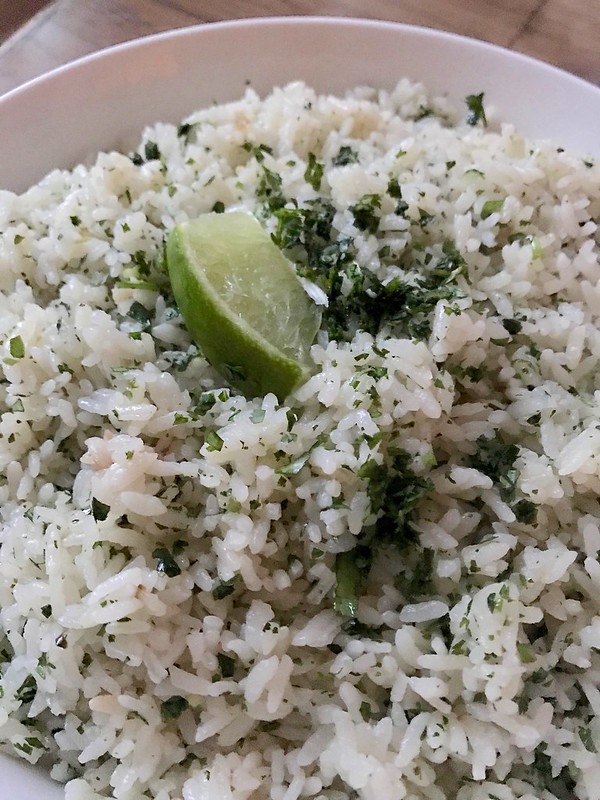 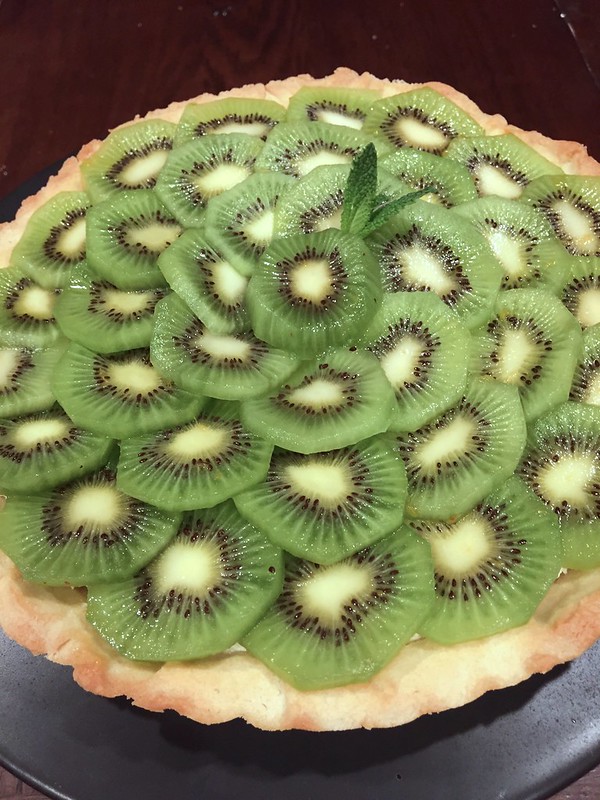 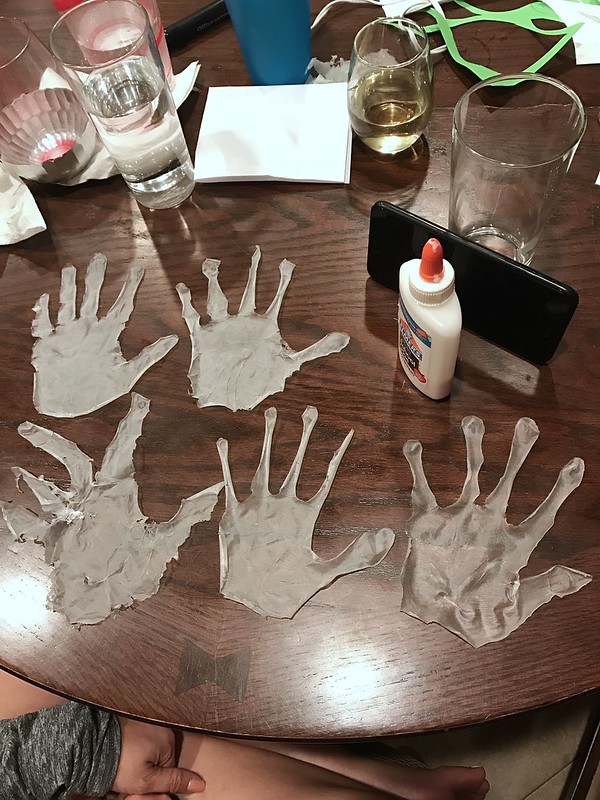 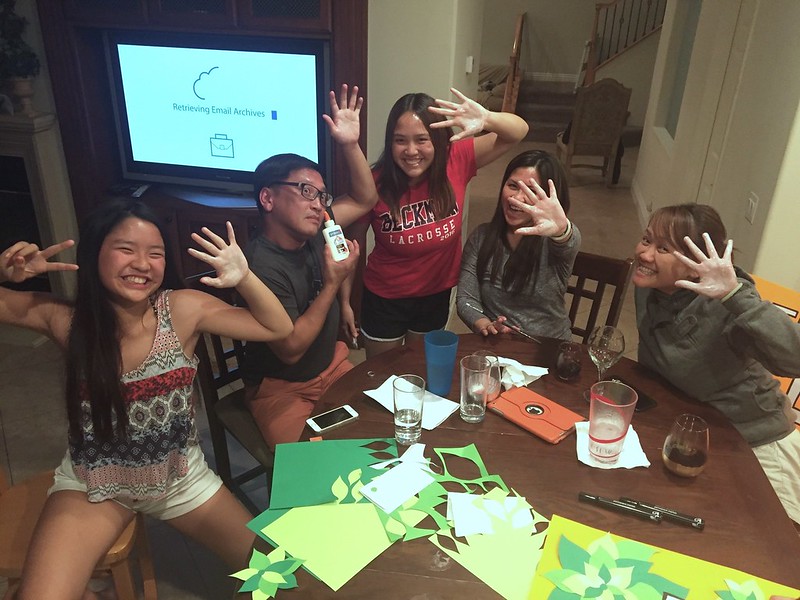 And to be honest, it kind of trips me out. I still remember him following me and his sister around when he was a kid and now he’s all grown up and taking care of people’s eyeballs.

For T’s graduation party, I gave him a few options of desserts to choose from for me to make. He chose a fruit tart which worked out great for me since I had been wanting to try out this pastry cream recipe for some time now. It came together beautifully—silky, rich, and delicious. And since it’s so easy to pull together, I turned to Alice Medrich’s  recipe for a shortbread-like tart crust. Buttery goodness!

And not only was this tart delicious but it’s quite a looker, too! 🙂

Have a great week, Friends!

Prepare the pastry cream. Bring the half-and-half, 6 tablespoons of the sugar, and the salt to a simmer in a medium saucepan over medium high heat, stirring occasionally. As the half-and-half mixture begins to simmer, whisk the egg yolks, cornstarch, and remaining 2 tablespoons of sugar together in a medium bowl until smooth. Slowly whisk about 1 cup of the simmering half-and-half mixture into the yolks to temper, then slowly whisk the tempered yolks back into the simmering saucepan. Reduce the heat to medium and cook, whisking vigorously, until the mixture is thickened and a few bubbles burst on the surface, about 30 seconds. Off the heat, stir in the butter and vanilla. Transfer the mixture to a medium bowl, lay a sheet of plastic wrap directly on the surface, and refrigerate the pastry cream until chilled and firm, about 3 hours.

While the pastry cream chills, repare the crust. Position a rack in the lower third of the oven and preheat the oven to 350°F. Mix the butter, sugar, salt, and vanilla in a medium bowl with a fork. Add the flour and mix just until well blended with a pastry blender or a large fork. Don’t worry if the dough seems too soft. Press all of the dough very thinly and evenly into the sides and bottom of an 10-inch tart pan. If it seems like the butter is getting too oily and it’s becoming difficult to manipulate the dough, simply put it in the fridge for a few minutes, it’ll become easier to handle. Using a fork, prick the dough all over the bottom and sides. Place a large piece of parchment paper on top of dough and fill with pie weights or dry beans. Press weights to the edges of dough and bake in the oven for 15 minutes. Remove parchment and weights and continue baking until deeply golden in color, approximately 10 minutes longer. Remove from oven and place on cooling rack.

To assemble, spread the chilled pastry cream evenly over the bottom of the cooled tart shell. Shingle the kiwis around the edge, then a row of blackberries, then raspberries, and finally pile the blueberries in the center. Melt the jelly in a small saucepan over medium-high heat, stirring occasionally to smooth out any lumps. Using a pastry brush, dab the melted jelly over the fruit. Enjoy!