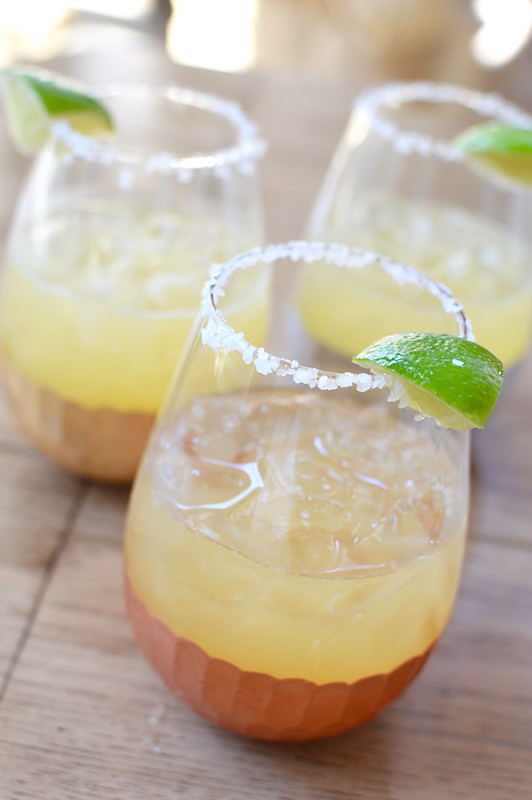 I adore margaritas….blended or on the rocks with salt–of course! Classic margs? Fruit flavored margs? YES– thank you!

But please, no pre-made margarita mixes. More times than not, they are overly sweet and leave you with an artificial aftertaste. BLEH! And when you consider that the classic margarita is so simple and a GAJILLION times more tasty, the extra bit of effort is totally worth it.

And the key? Fresh lime juice. Not bottled, not concentrate–fresh. 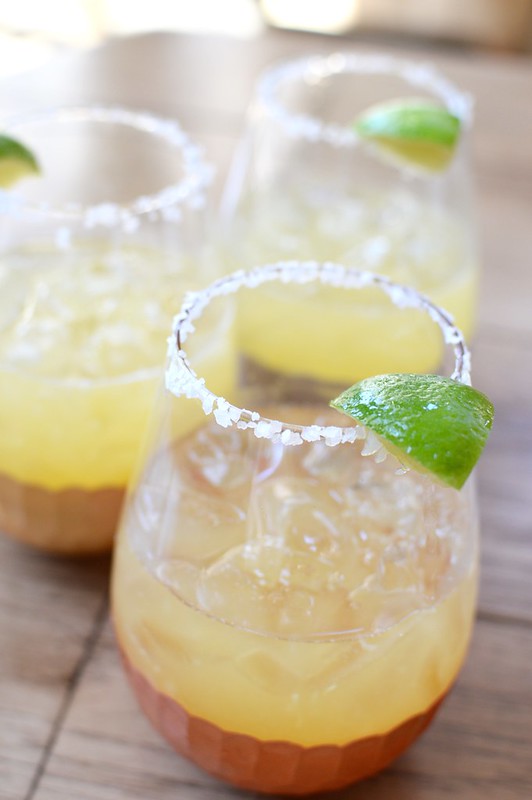 If you happen to be lucky enough to own an electric citrus juicer –than you’ve really got no excuse! For our last Family Dinner, I made a few pitchers of these summery Passion Fruit Margaritas. I broke out seester’s electric juicer and whipped out a quart of fresh lime juice in under 10 minutes. But even without the juicer, I still use fresh limes—-it truly, truly makes all the difference in the world!

These Passion Fruit Margaritas were a delish take on the classic marg. The fruit’s natural tartness paired beautifully with the limes and added a fun tropical spin.

Oh! And here’s a tip— if you find limes on sale, get a whole bunch and juice them. The juice freezes beautifully and you can have fresh margs all year long.

Combine and stir all ingredients in a large pitcher. To serve, rim glasses with salt. Add ice and fill the glasses with margaritas. Garnish with additional lime wedges and CHEERS! 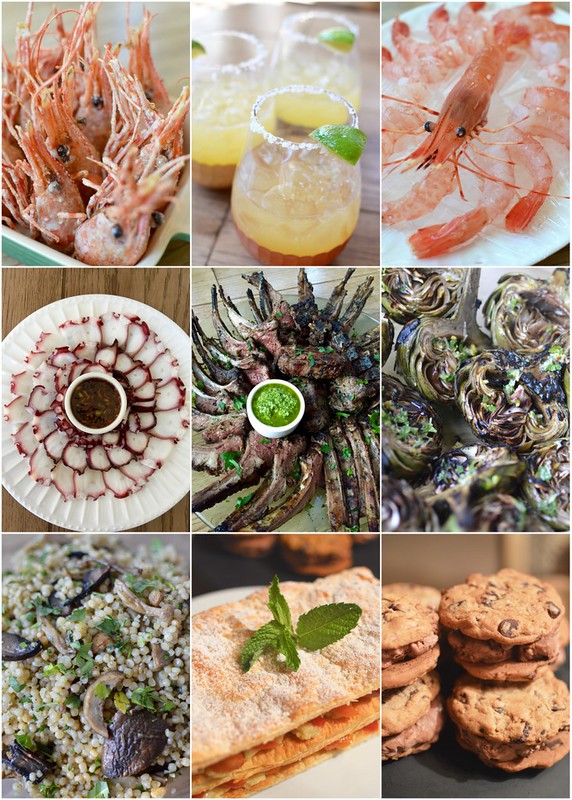 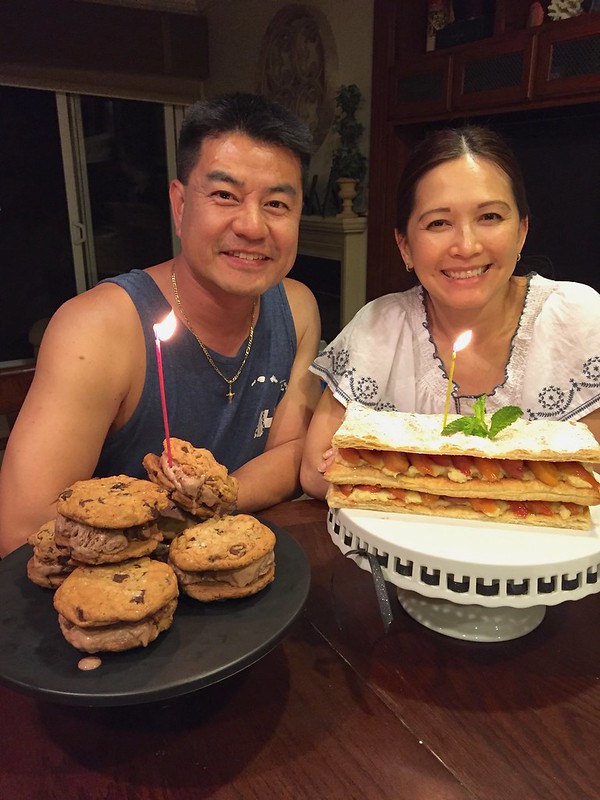 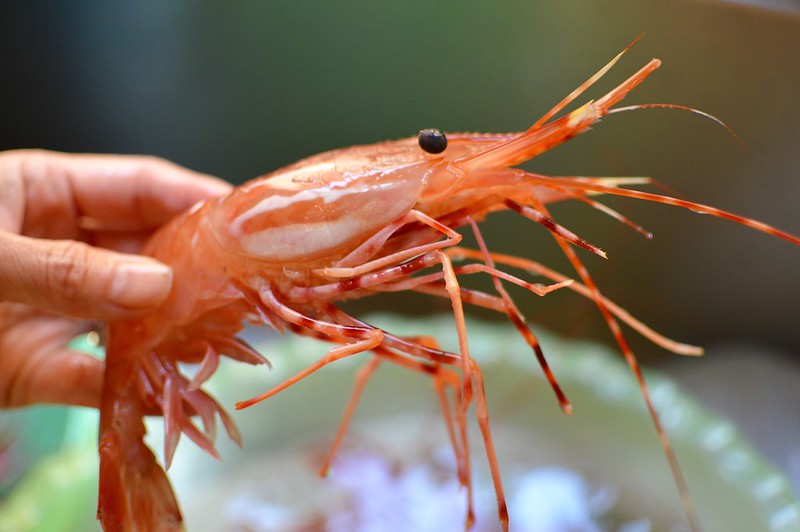 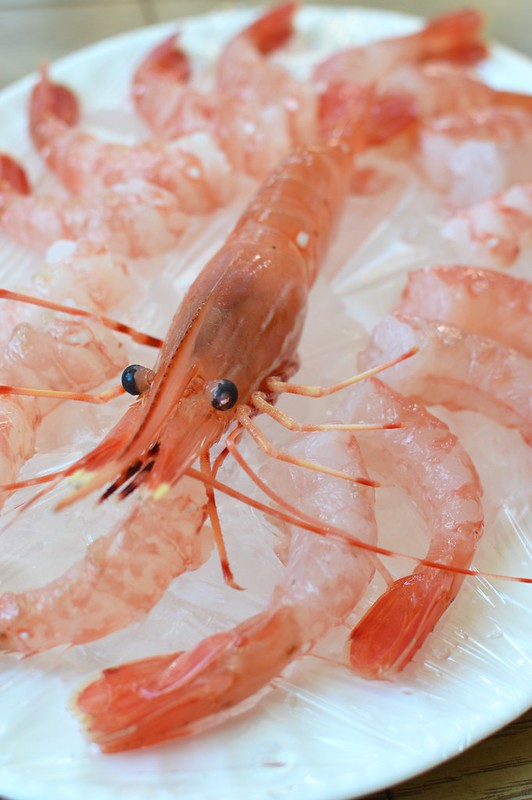 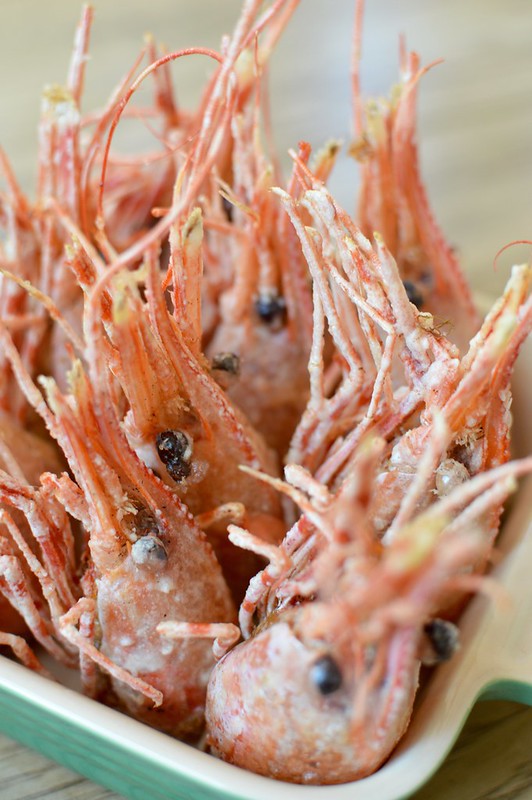 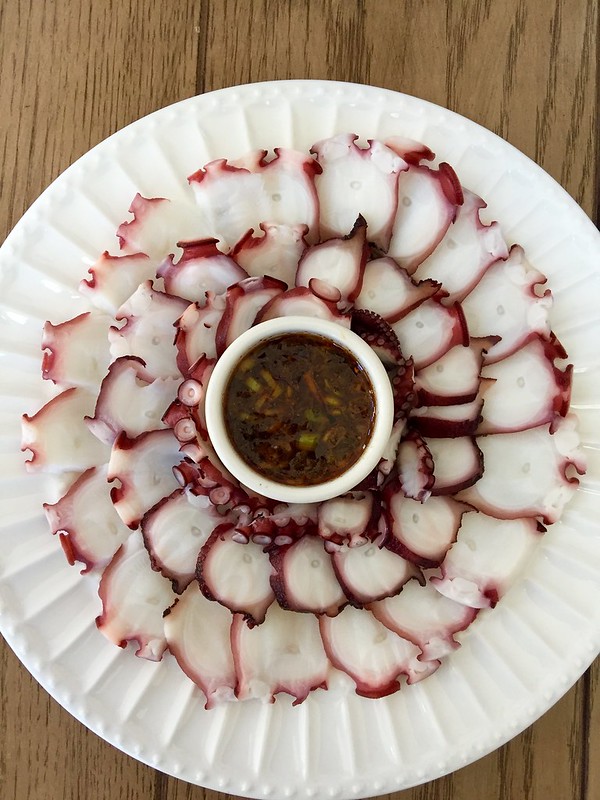 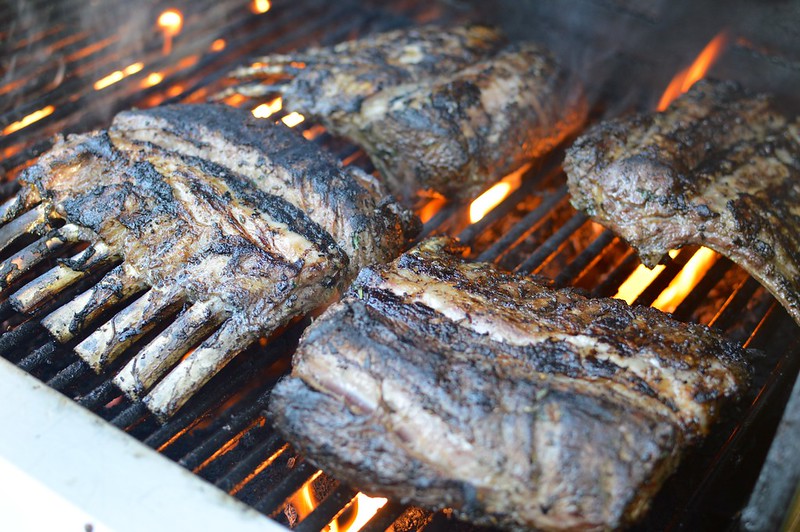 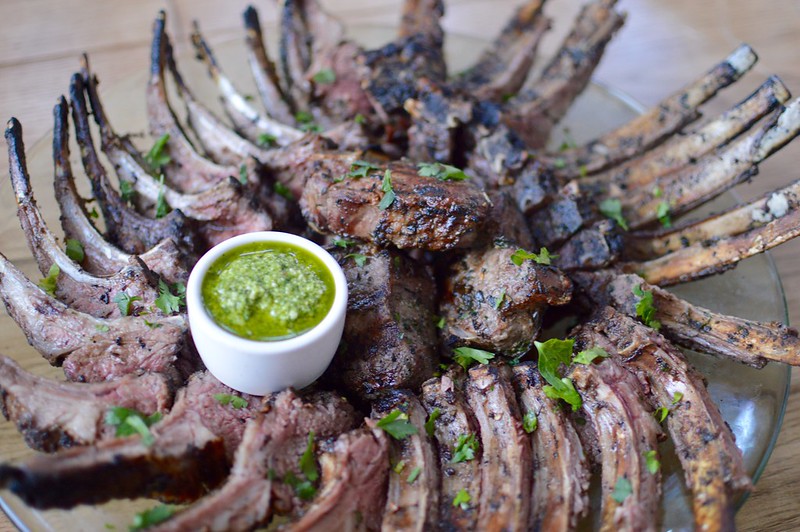 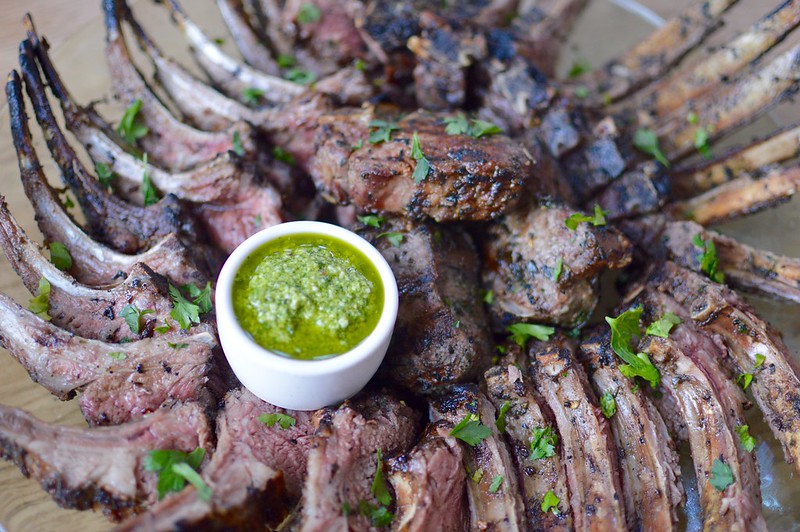 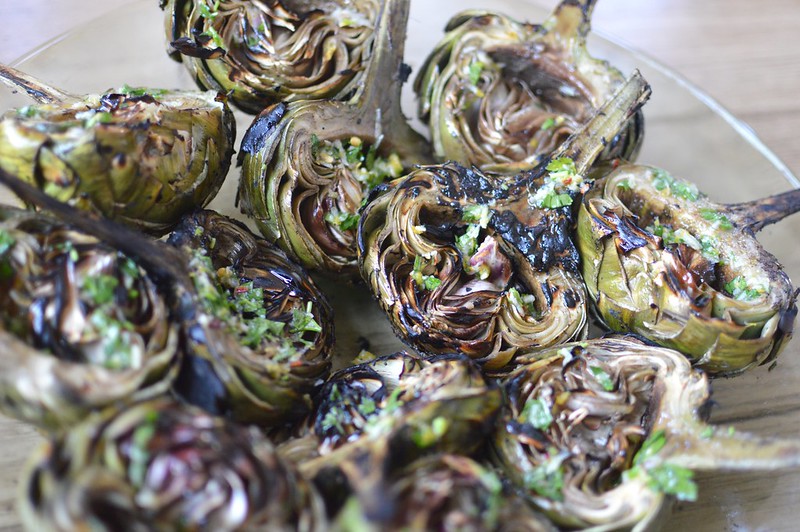 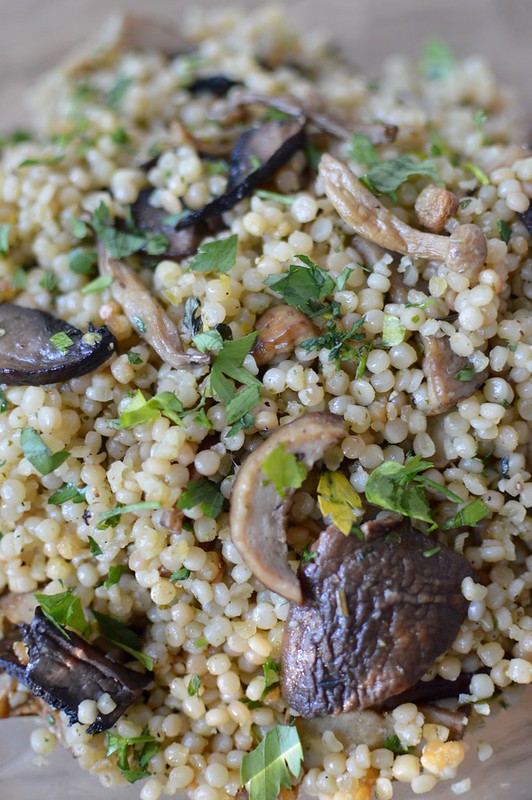 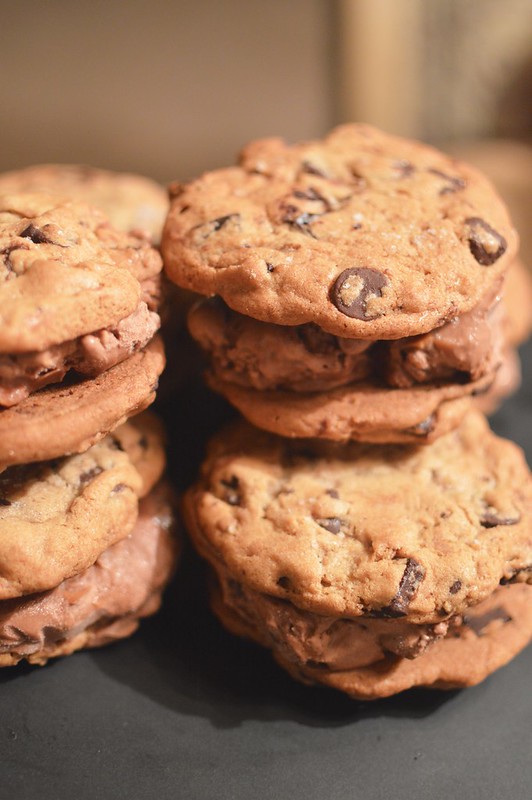 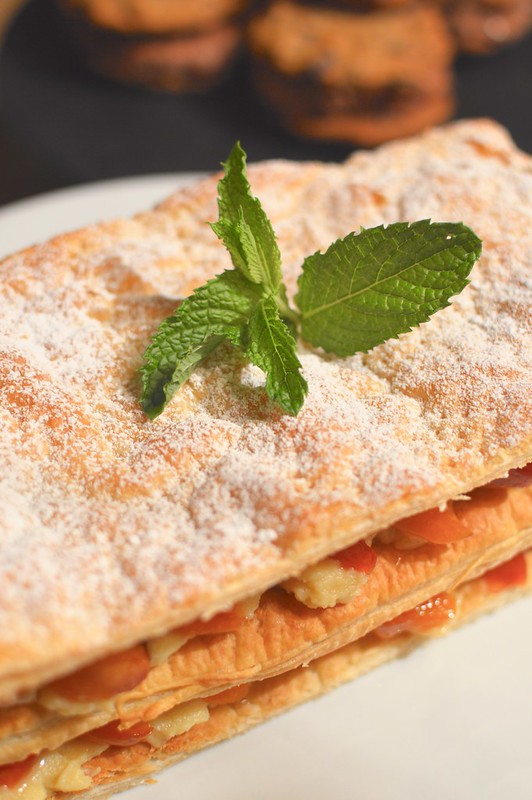 Don’t worry….it’s not in a “better reserve me a spot at Betty Ford” love. But a deep affection, nonetheless.

So you can imagine my delight when my neighbor brought over a bottle of Leblon Cachaça as a thank you gift for dropping her off at the airport the other week. I told her I’d be more than happy to be her shuttle service if she gives me thank-you gift like these.

Huh…maybe I should rethink that Betty Ford thing, after all.

But let’s get back to the Cachaça. I’ve actually only enjoyed Cachaça in the beloved Brazilian Caipirinhas. Caipirinhas are fairly simple….Cachaça, tons of lime, sugar, and ice. What’s not to love, right? And with a splash of different fruit juices, you can modify Caipirinhas a ton of different ways.

In a glass, muddle sugar and limes together. Fill the glass with ice – add juice and Cachaça. Enjoy!

Since being back from our wonderful vacation in Hawai’i, I’ve really missed the flavors and regional cuisine from the islands. To try and relive some of those “ono grindz”, I wanted to bake something with the Guava and Lilikoi (Passion Fruit) jams I picked up. After some inspiration from a friend’s post on Facebook (Thanks, DQ!), I decided to take the tropical flavors from the jams and make Thumbprint Cookies. After a few searches, I settled on Martha Stewart’s “Aunt Maggie’s Jam Thumbprint Cookies” for its simplicity and overall positive reviews.

How did it go? Well, I’ve been baking/cooking long enough to know that I should really trust my gut feelings when something seems odd in a recipe. But no, like a faithful puppy, I followed Martha’s recipe trusting that she would veer me in the right place. Yeah…I should have listened to myself.

Now in all fairness, the cookies weren’t “bad”. They just weren’t great….more like an “ok” response. What was the issue? First of all, the directions listed to make 1 inch balls using about 2 Tablespoons of dough. Sound off? Yup, it was. My cookies were way too big and thus I had to increase the baking time by about 3-4 minutes a batch. Second, two major ingredients were missing that you find in most cookie doughs…..Salt and Vanilla. And perhaps because there was no salt, the final cookie lacked some flavor.

But there was a glimmer of hope. The next day when I got home from work, the BF said that the cookies tasted better. Strange, right? But he was spot on…they DID taste better! Who knew that aging them would increase the flavor?! After all, it’s not a cheesecake!

Next time, I’m not taking the chance and will modify the recipe. I suggest adding about 1 Teaspoon of good quality Vanilla Extract, increase the granulated sugar amount from 1 cup to 1¼ cups, and add about ¼Teaspoon of Salt. Also, when forming the dough balls, only use about 1 tablespoon. I think if you try the modifications, you’ll be happy with your results.