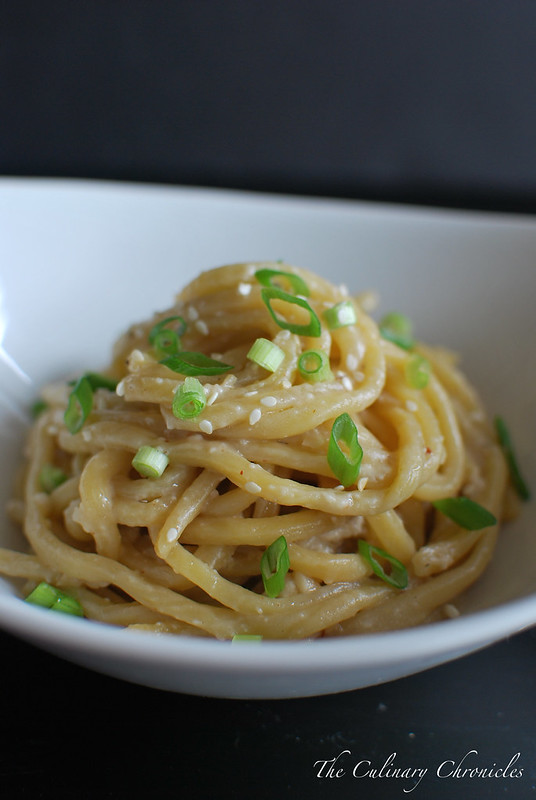 You know who I’m talking about right?

The one who I probably shouldn’t name.

No, not Volde–DOH!  Man…that was a close one!

Oh to heck with it…… I’m talking about the An family. You know…the gatekeepers of the Thanh Long, Crustacean, ANQI (and more!) Dynasty! 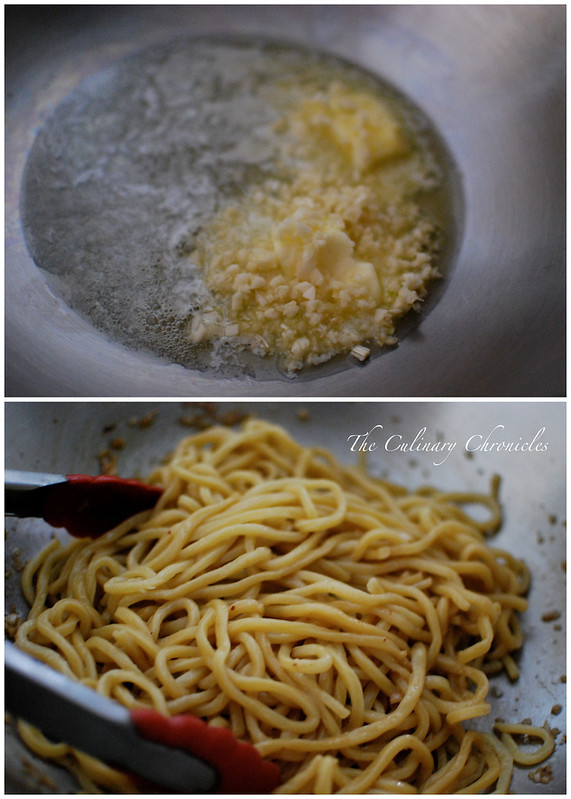 Oh how I love their butter dripping, garlic staggering roasted Dungeness crab and noodles. Many places have developed their own riff off of Mama An’s famed crab and noodles (including yours truly) but I’ll always have a soft spot for the old nostalgic and original Thanh Long in the Outer Sunset of SF. It’s where my seester first brought the family over 20+ years ago when the restaurant looked like a small mom and pop joint with mismatched plates and peeled painted walls.

Aromatic garlic perfumed the small restaurant with the constant sounds of cracking crab. But a lot has changed since then…..a boom of high-end sister restaurants and the creation of an empire. 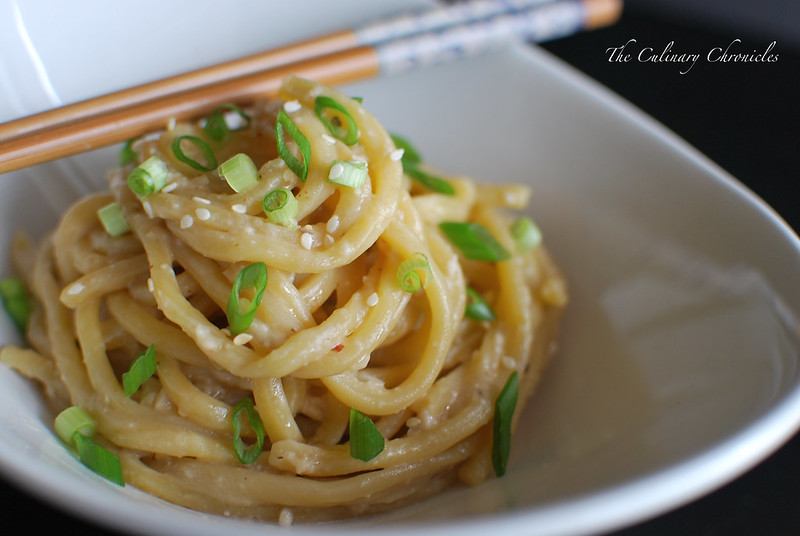 So good that although I’ve posted my knock off recipe nearly 4 years ago, I believe they deserve a re-post. Especially with better pictures! Ugh…I cringe at how bad those earlier photos were.

These garlic noodles are so darn easy to make and are the PERFECT accompaniment to seafood—particularly shellfish. But like I said before, you cannot skip out on the magic ingredient – Maggi Seasoning Sauce. Don’t let anyone else lie to you…there’s really no substitute. It’s a couple of bucks and can be found in any Asian grocery store. It lasts a gazillion years so just pick up a bottle and keep it in your cupboard. Just trust me on this.

I whipped up these noodles the other week to accompany a quick Asian-style shrimp scampi. The meal was pretty much a BUTTER FEST so obviously it was a hit. But if you want to go vegetarian, sear up some tofu and throw them on a mound of these noodles. You’ll love them just the same.

Cook the chow mein noodles according to the direction on the package. Drain the noodles, reserving a few tablespoons of the starchy water.

In a wok or large sauté pan, melt the butter and olive oil over medium heat. Add the garlic and sauté until aromatic but not browned, approximately 1-2 minutes. Add the red pepper flakes, sugar and Maggi. Stir until the sugar is dissolved.

Remove the wok from the heat and quickly toss the noodles into the mixture. Sprinkle in the black pepper and cheese. Toss the noodles ensuring that it is thoroughly covered. You may add a tablespoon of the pasta water as needed to loosen the pasta.

Transfer to a serving dish and garnish with the scallions and sesame seeds. Serve immediately.

16 thoughts on ““You Know Whose” Copycat Asian Garlic Noodles”